A PRELUDE TO SPRING:

Come share three days of music among friends as a prelude to spring at the CAMMAC Music Centre!

In addition to vocal and choral music, the program will feature recorder workshops and chamber music, along with yoga classes to help you relax and re-energize throughout the weekend.

We hope you will join us for this very special weekend of making music to comfort the soul surrounded by the spectacular beauty of spring in the Laurentians. 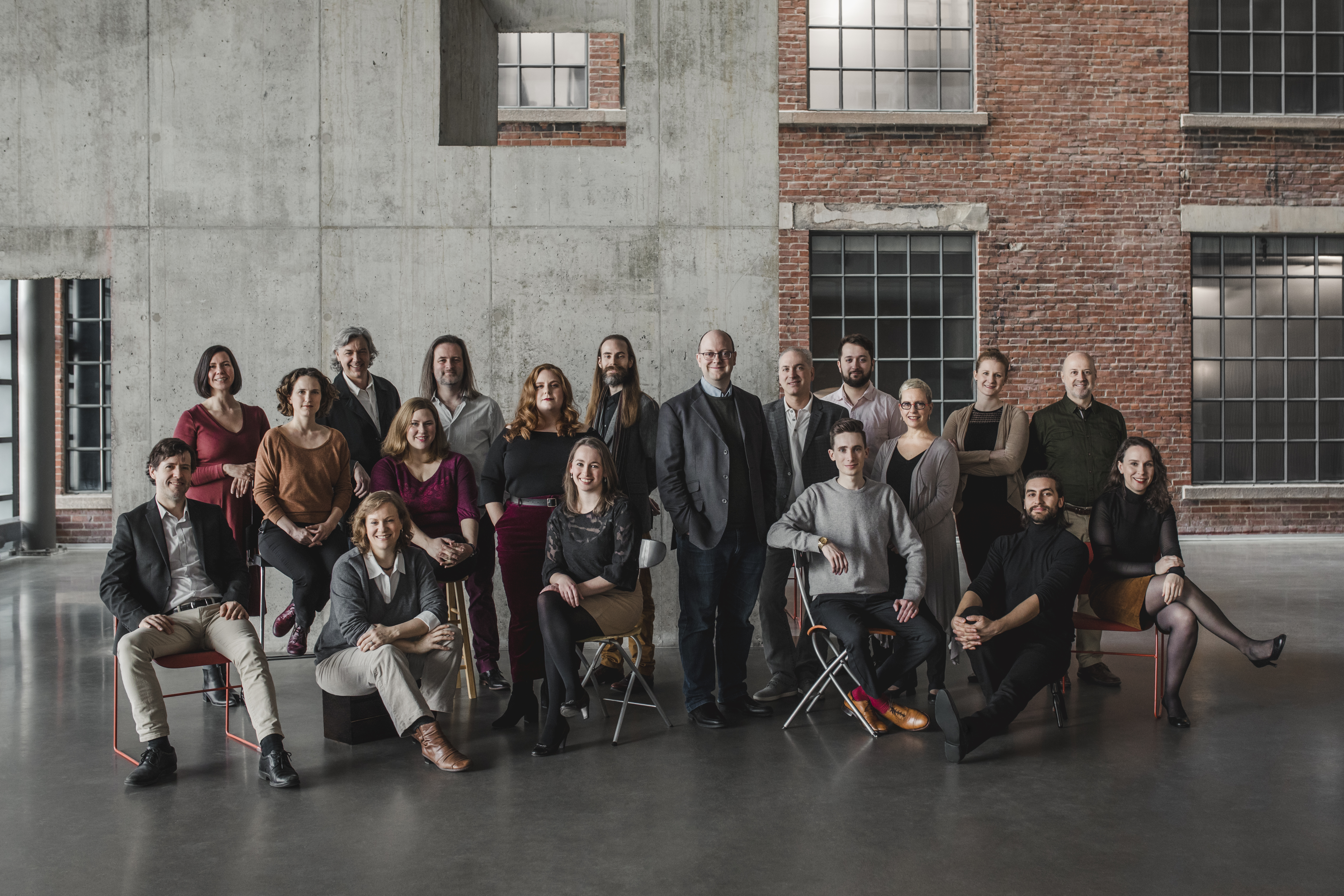 Praised for its “rich-textured, vibrant sound” and “hypnotic beauty”, the Studio de musique ancienne de Montréal (SMAM) has established a reputation as Canada’s finest early music vocal ensemble. Directed by Andrew McAnerney since 2015, the mission of SMAM is to perform sacred and secular early music, with a particular focus on choral works composed before 1750. Founded in 1974 by Christopher Jackson, Réjean Poirier et Hélène Dugal, SMAM is composed of 12 to 18 singers chosen for the remarkable clarity and purity of their voices.

Andrew McAnerney was raised in the British choral tradition and studied music at the University of Oxford (Magdalen College). He has enjoyed a varied career as a conductor, consort singer, soloist and arranger. Since moving to Canada in 2013, Andrew has worked with a range of professional choirs and orchestras including Arion Baroque Orchestra, National Arts Centre Orchestra, Chamber Players of Canada, Elmer Iseler Singers, Elora Singers, Chœur Louisbourg and La Rose des Vents. Andrew was appointed artistic director of the Studio de musique ancienne de Montréal in 2015.

A former Tallis Scholar, Andrew McAnerney has performed with many of Europe’s finest early music ensembles and is credited on over 50 recordings including the music of Bach, Brumel, Clemens non Papa, Crequillon, Gombert, Handel, Lotti, Morales, Moulu, Mozart, Palestrina, Phinot, Purcell and Rore. Andrew’s latest CD with the Studio L’homme armé is nominated for the 2022 Juno classical album of the year.

Andrew is passionate about musical excellence and accessibility. He regularly prepares his own early music performance scores from original sources, and is fascinated with presenting rediscovered works.

For his third time at CAMMAC as guest choir conductor, Andrew has selected a pair of Bach’s works perfect for a beautiful spring weekend: the Cantata BWV 196 (described as “brief, sunny and festive”), along with the Motet BWV 230, about which has been said that “a joy motif pervades the whole chorus”.

Andrew will be joined by four singers from the SMAM who will act as pillars in the choir and lead the sectionals: 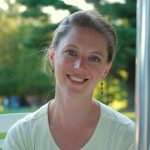 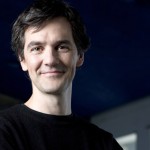 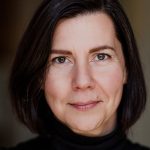 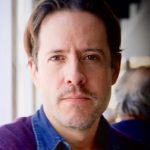 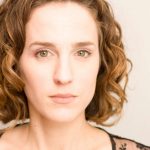 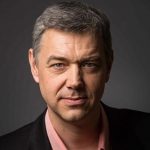 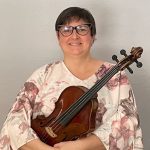 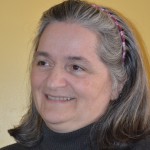 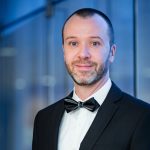 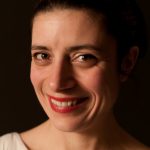 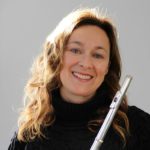 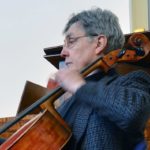 Terms and Conditions:
Rates are in Canadian dollars.
Rates do not include the applicable federal (GST 5%) and provincial (QST 9.975%) sales taxes.
Annual membership fees will automatically be charged to your reservation where required.
An amount representing 50% of your total booking amount, before taxes, will be charged to your credit card within five working days, unless you indicate that you wish to pay your invoice in full at the time of reservation. We reserve the right to correct the price of the booking if such corrections are the result of omissions or miscalculations (e.g. omitted membership fee, incorrect meal plan or music program choice). In such cases, a corrected invoice will be sent to you.

SKIP THE LINEUP! To avoid waiting in line to check in when you arrive, pay your bill in full when you register, or at least 48 hours before your arrival.

Clicking the above link will take you to the Reservit reservation page.

You may also reserve by phone by contacting Customer Service:

A few weeks before your stay, you will receive a link to complete a personal information form (allergies, food requirements, etc.) and a questionnaire regarding which instruments you will play, the classes you are most interested in, including details for chamber music, if applicable. These must be completed before your stay.

For a safe and enjoyable stay, we invite you to familiarize yourself with the procedures and protocols surrounding the pandemic situation.

BEFORE YOUR STAY, PLEASE CLICK HERE TO FAMILIARIZE YOURSELF WITH THE RULES AND REGULATIONS

For the spring programmes (April weekend) and the BACH+ Weekend, the following measures will apply:

Please note that the sanitary measures applicable to holiday camps such as ours are still under review by our association with the announcement of the modifications of sanitary measures for the general population (March 7 2022).