CAMMAC is the perfect gathering point for music lovers of all kinds—the ideal place to make and listen to music, no matter your age or your skill level.

To encourage people of all ages to experience the joy of making music together in a welcoming, supportive environment.

CAMMAC’s founders firmly believed that making music together creates a bond between people that transcends age, language and cultural differences.

A day at CAMMAC
History 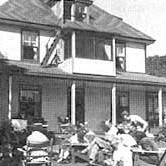 Beginnings
Once upon a time, there were two brothers who lived in New Brunswick, where their father, Everett Little, was a dispatcher with CN. Their Quebec-born mother, Léda Boucher, insisted that their eldest child, George, should take music lessons, and immediately pass on everything he learned to his four brothers and sister.

By 1953, when they had both become professional musicians and were living in Montreal, George and Carl Little had the idea of establishing a Music Centre for amateur musicians. With the support and participation of their wives, Madeleine and Frances, the Otter Lake Music Centre and Festivals Inc. came into being, near Huberdeau, in the Laurentians. [showhide type=”pressrelease” more_text=”Read more…” less_text=”Read less”]

Training and concerts
In response to the ever-growing numbers of music lovers registering, summer courses went from two to four weeks, six, then eight, before stabilizing at seven weeks. Concerts given by professional musicians also increased in number, with the entire region thus enjoying special access to musical culture.

Amateur Musician periodical
In 1959, a periodical first appeared, becoming The Amateur Musician, Le musicien amateur in 1964. Serving as a link among Centre participants, who now came from several different regions, it offered feature articles on music education and music made by amateurs. Increased printing and distribution costs along with the advent of the Internet led to the printed Journal being discontinued in 2008.

Regional committees
Regional committees were set up from 1959 onward, to develop local activities the rest of the year and help organize sight-readings, recorder classes and composition contests during the winter. Currently, there are three regional committees: Montreal, Ottawa-Gatineau and Toronto.

Music library
In 1961, CAMMAC’s music library opened, affording its members the opportunity to borrow music without charge. Containing a large number of chamber music and choral scores, this library is used by many groups of amateur musicians for their sight-reading and concert activities.

Purchasing the site
A turning point in CAMMAC’s history came in 1968 with the purchase of White Forest Lodge, allowing CAMMAC to become established for the longer term on the shores of Lake MacDonald in Harrington (following a stay at Round Lake Inn, in Weir, from 1956 to 1962).

Musical journeys
The first CAMMAC Tour took place in 1970. These group trips gave CAMMAC members a chance to take part in International Society for Music Education (ISME) conferences in different countries, and meet and make music with amateur musicians from around the world. Over some 15 years, many countries were visited: Japan, Russia, France, Tunisia, Switzerland, Poland, Hungary, Austria, Germany, Holland, Belgium, England and Wales, as well as Oregon and British Columbia.

Source of inspiration
In 1978, a second centre, the Lake Rosseau Music Centre, opened its doors in Ontario, located successively in Muskoka, Bolton, Oakville and Lakefield. Long known as the CAMMAC Ontario Music Centre, it severed its connection with CAMMAC in 2010, becoming the Lake Field Music Camp.

Another music camp, L’Hameçon, was set up in the Magdalen Islands in 1980 by CAMMAC’s executive director, Jan Simons. Several summers, music workshops were given for children, along with a choir and talks for adults, and concerts played by faculty members and campers. In addition, a sister music organization in British Columbia, West Coast Amateur Musicians, drew inspiration from CAMMAC, and resembles it in many ways.

Building the future
More recently, in 2006, following an architectural competition, and with assistance from the governments of Quebec and Canada, the Argenteuil RCM and the Municipality of the Township of Harrington, CAMMAC inaugurated a new main building, incorporating many green design principles and boasting a superb concert hall with outstanding acoustics. The Music Centre received several awards for excellence, including the Laurentian Region grand prize for culture (Grand prix de la culture des Laurentides) in 2000, the Quebec Order of Architects award of excellence for sustainable development (Prix d’excellence, mention spéciale développement durable) in 2007, and the Laurentian Region grand prize for tourism (Grand-Prix du tourisme, région des Laurentides), for a tourist attraction with fewer than 100,000 visitors in 2007.

And so now CAMMAC is looking resolutely toward the future, pursuing what have always been its core goals: broadening its role as a cultural leader in the immediate region, focussing on educating future audiences, offering introductory and more advanced training for amateur musicians, forming partnerships with high-calibre professional musicians and well-known musical ensembles, and being a gathering place for generations and families. Just like music, CAMMAC is always more than the sum of its parts. 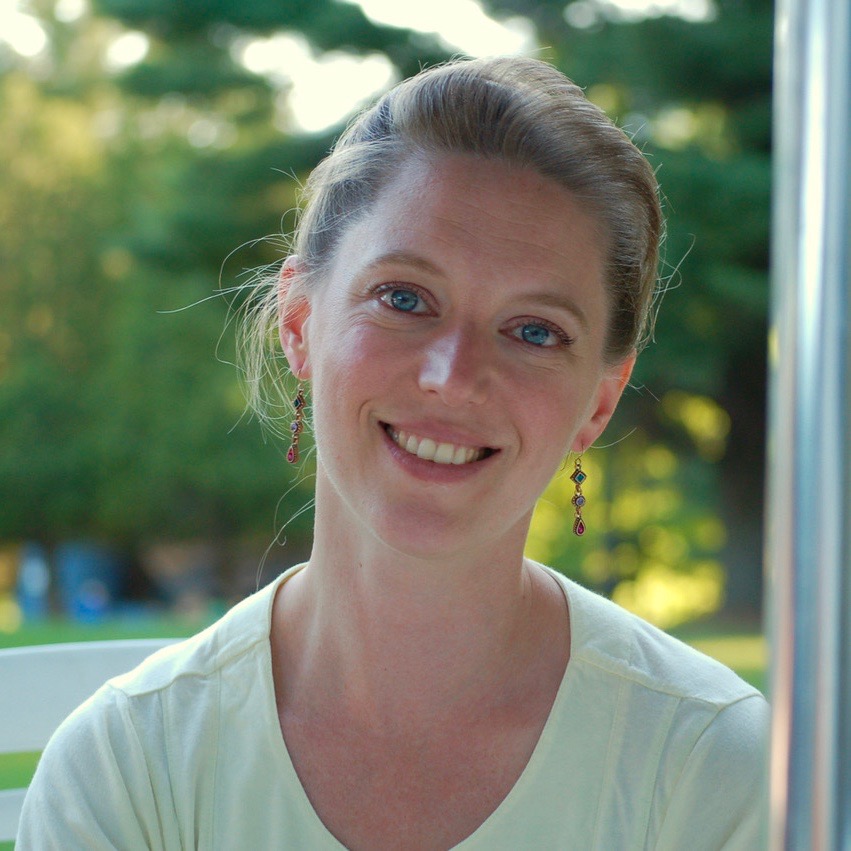 Meet our team of exceptional teachers! At CAMMAC, you can learn music, practice your favourite instrument or simply make music and enjoy it with the support of passionate and skilled professionals. Click on the images below to learn more about our devoted staff!