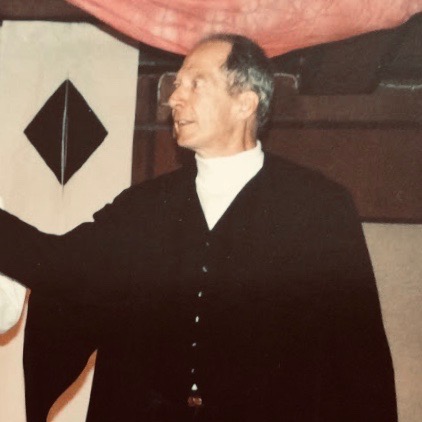 The CAMMAC community would like to extend condolences to the family of Guy Gagnon. Guy was a Life Member of CAMMAC, and President of the Board of Directors for over two decades. He will be fondly remembered and greatly missed by many. 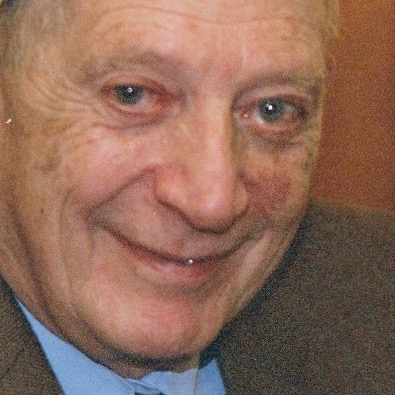 A Tribute to Guy Gagnon,
by Abeth and Margaret Little

It is with great sadness that we learn of the passing of Guy Gagnon, a long-time CAMMAC member. Guy played many roles at the Centre Musical, from Falstaff de Verdi to President of the Board of Directors. His warm and lively voice charmed and touched us frequently over the years, and we fondly remember his deep and contagious laugh.

Guy was a man of many talents – singer, musician, actor, lawyer – of great generosity. On weekends at the CAMMAC Music Centre, we would often gather around the campfire on Saturday night, when Guy’s voice would lead us all in sing-alongs that were sometimes quite cheeky!

Guy joined the CAMMAC Board of Directors in 1966 and remained very involved for two decades. He served as President for several terms, until the 1980s. Guy was instrumental in the acquisition of the permanent site of the Music Centre at Lake MacDonald in the late 1960s. His five boys, who grew up in the summers at CAMMAC, have also been (or are still) involved with CAMMAC for many years.

We’ll forever cherish our wonderful memories of you, Guy!

We invite you to visit the commemorative website for Mr. Guy Gagnon.

Please visit to add your anecdotes, stories and tributes, as well as to express your condolences to the family.

This commemorative site describes Guy’s professional life, his social involvements, his origins and his family. You will find many photos to accompany these words, as well as videos where you can see him singing once again. There is also an audio recording from 1999 where you can hear him singing classical songs in his beautiful baritone voice.

TO READ: An interview from 1995 with Rafik Matta and Guy Gagnon