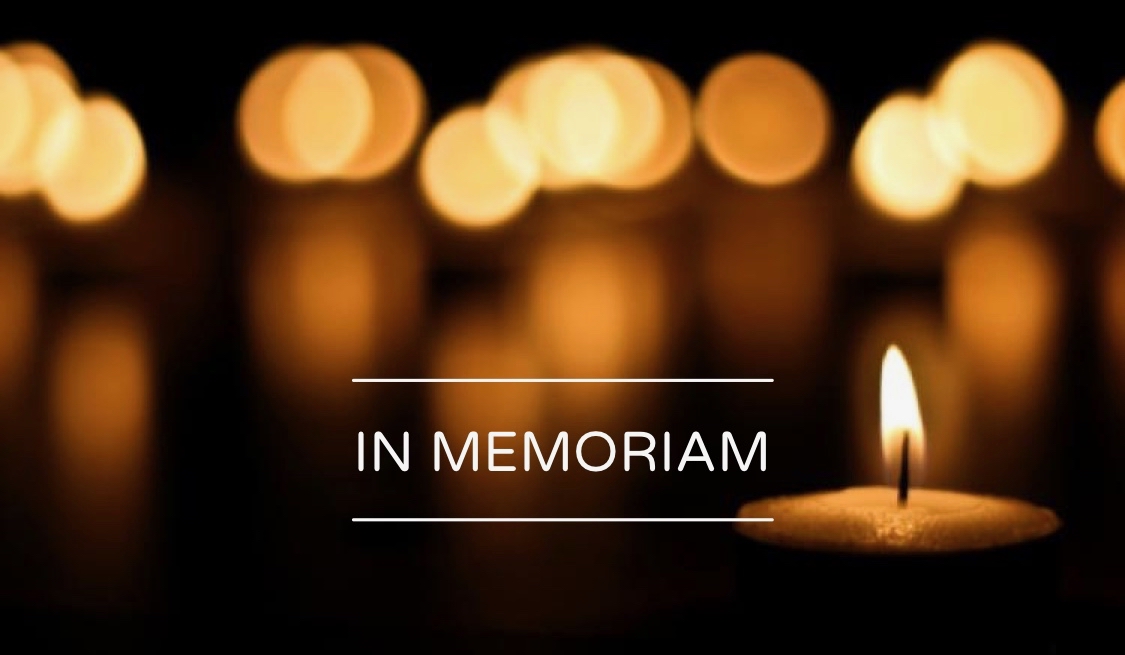 It is with great sadness that we have recently learned of the passing of a long-time CAMMAC member, Rosalind Bell. We’d like to extend our sincerest condolences to her husband David, her extended family as well as to her many friends and colleagues. 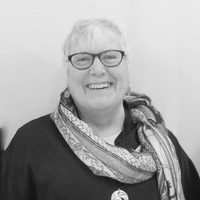 “Ros was a devoted member of CAMMAC. She was active in, and very proud of, the many successful musical activities undertaken by the Ottawa-Gatineau region. During her time on the National Board, she made significant contributions to the operation of CAMMAC in her role as Secretary.

I first met Ros when, as a member of the CAMMAC National Board, I was asked to liaise with the three regions to discuss membership development. Ros hosted my meeting with the management committee of the Ottawa-Gatineau region, and shortly thereafter she joined the National Board as the region’s representative. It just so happened that not long after Ros joined the National Board, CAMMAC entered a period of significant challenges. It was clear that the National Board would need to work urgently and diligently to secure a future for the Music Centre. It is a testament to Ros’ character that when confronted with a number of serious difficulties facing the organization, she did what others say was very typical of her: she leaned in, rolled up her sleeves and got going on the hard work that needed to be done. She did so by upping her level of responsibility. She took on the job of Secretary to the National Board, and by doing so also became a member of the Executive.

I had many conversations with Ros about volunteering, especially as a Board member of a non-profit organization. For her, being a volunteer Board member meant not only offering the organization your time, skills and vision, but also being prepared to make a commitment to stay the course in good times and bad. I know I am not alone in identifying Ros’ contribution to the National Board as one of the significant reasons why we were able to overcome the challenges we faced during that difficult period. She played a major role in bringing the Music Centre, and the organization of CAMMAC generally, to a more stable and optimistic situation. 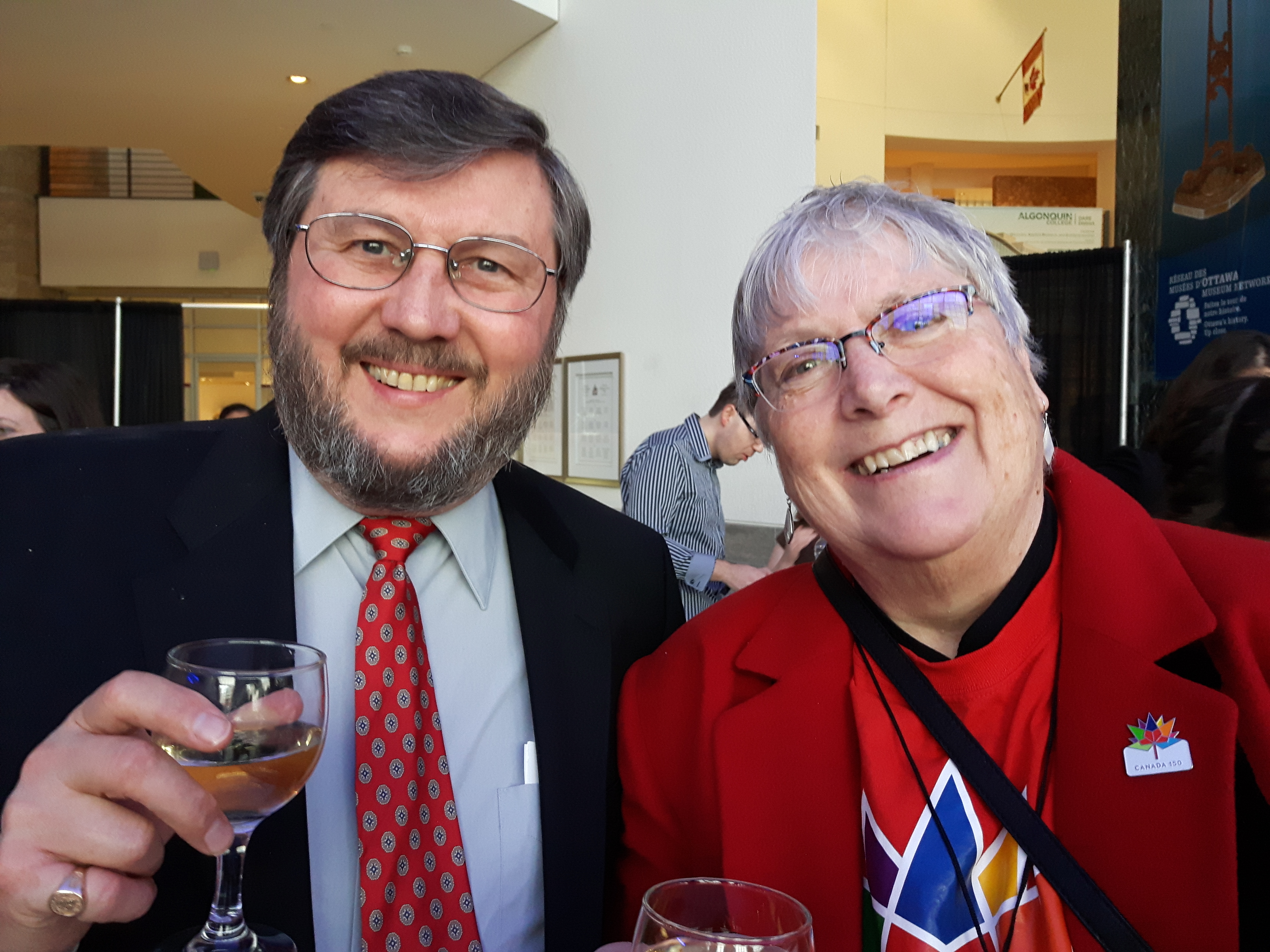 CAMMAC is not the only organization to have benefitted from Ros’ extraordinary capacity for volunteer work. In 2017, while Ros was still Secretary to the National Board, Volunteer Ottawa launched Canada 150 for 150 – an annual nation-wide campaign encouraging Canadians to give 150 hours of their time to volunteer activities. Canadians in over 200 cities participated in the challenge that year. Ros distinguished herself by having clocked the greatest number of volunteer hours – 1972 in total – and was awarded with a VOscar. The photo that accompanies this testimonial is of Ros and her husband, David Stitt, at the VOscar award reception. It was wonderful to see Ros celebrated for her amazing contributions to all of the organizations she supported so generously with her time, energy and steady leadership.

Ros was a vibrant and dynamic woman, and always inspiring in terms of her commitment to making a difference. I feel very privileged to have known her.”