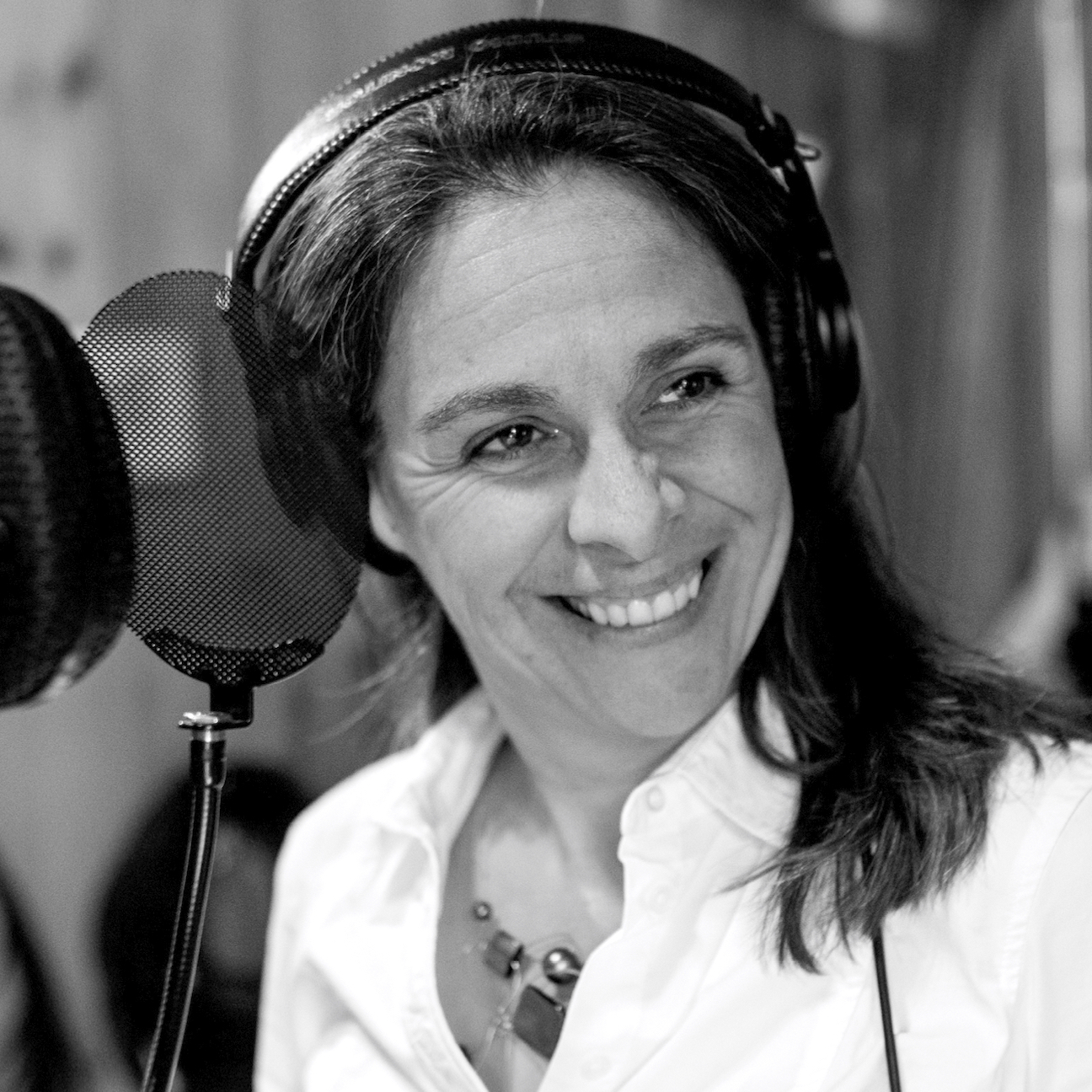 Jacinthe Dubé was born in Quebec City in 1976 and currently lives in the beautiful region of Portneuf. She specializes in the research and interpretation of traditional Quebec songs. She is a founding member of the traditional a cappella group Galant, tu perds ton temps, who have performed in many venues and festivals in Quebec and abroad for the past 18 years. They have four albums to their credit, the most recent of which, Nous irons danser, was released in November 2016.

Jacinthe has taught traditional Quebec song at the École des arts de la Veillée (SPDTQ) in Montreal for nearly 8 years. She also does vocal coaching with professional storytellers, and occasionally offers vocal training at traditional music events and festivals. Her passion for folklore and oral tradition has led her to do a lot of research on the sung repertoire as well as on the voice and vocal techniques associated with the interpretation of this type of repertoire.