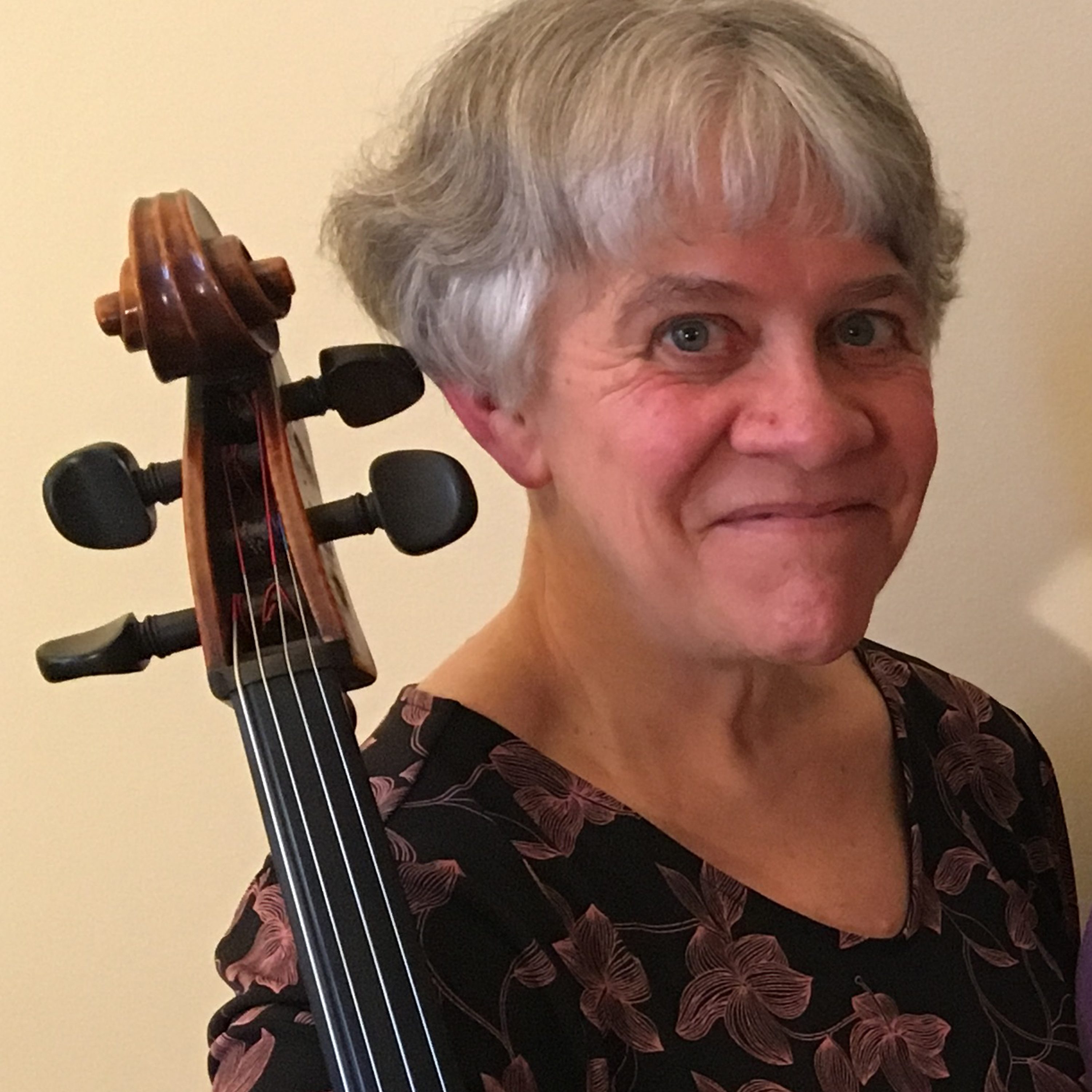 Graduate of the Conservatoire de musique de Montréal in cello and chamber music, Elizabeth Little studied at the Guildhall School of Music in London and at the Royal Conservatory of The Hague, Netherlands. She taught at the Collège Lionel-Groulx in Ste-Thérèse for over 30 years and played in many chamber music and early music concerts and recordings. Having spent all her childhood at CAMMAC’s Music Centre, she became a member of the staff in 1969. She was CAMMAC’s Artistic Director from 1999 to 2009.