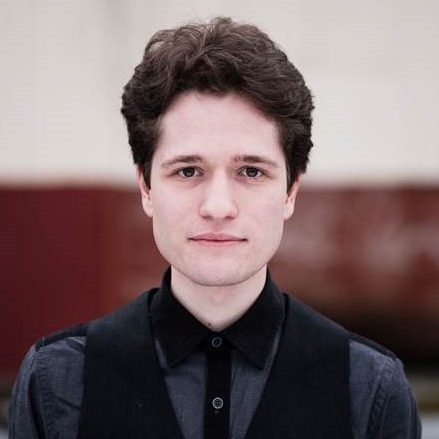 Montreal fiddler Alexis Chartrand has been performing for several years on the Quebec and international scenes. Marked by the ties that bind traditional Quebec music and dance, he is known for his energetic accompaniment of the jig and figure dances. Drawing his inspiration from the Quebec musical tradition, he has also taken an interest in Irish and Scottish music, as well as the early music repertoire. He has also studied classical music and contemporary composition. He frequently collaborates with dancers Anne-Marie Gardette, Pierre Chartrand and Antoine Turmine. He regularly performs in duo with guitarists Marc Maziade, Colin Savoie-Levac, Peter Senn and Yann Falquet, and with multi-instrumentalist Nicolas Babineau. He has also participated in concerts with Rapetipetam, MAZ and Danse Cadence.