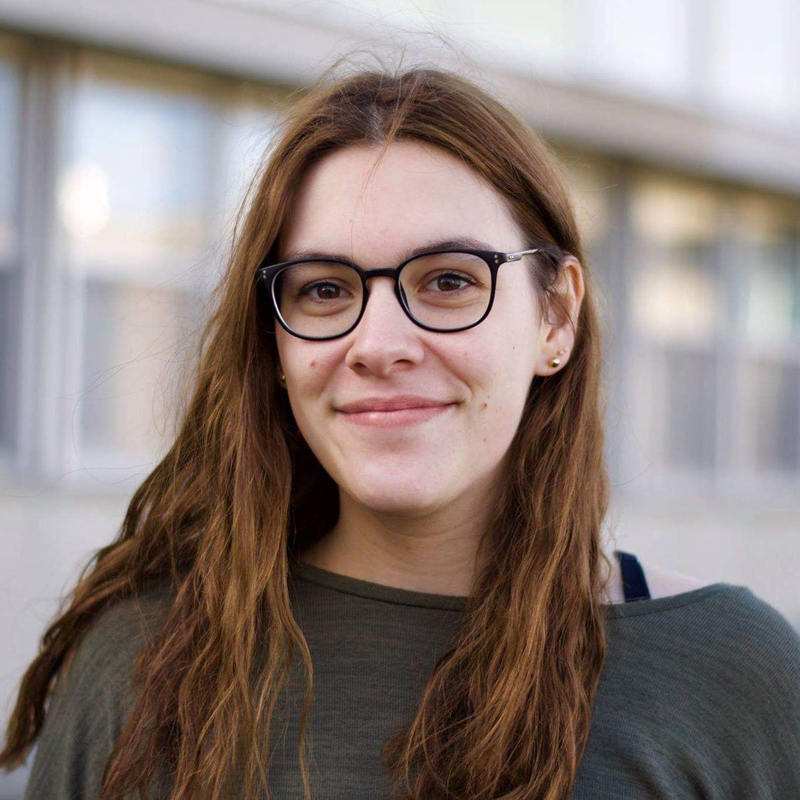 Alicia’s first contact with the traditional dance milieu dates back to the age of three. Dance has always been an important part of her life, as has teaching. She is fascinated by the oral transmission of our living heritage and history, and she has a great curiosity and a sincere desire to be open to other cultures. Dance gives her a sense of well-being and she believes in the pedagogical virtues it has in children.

At the age of three, Alicia began dancing with Les Chamaniers, a traditional dance troupe from Saint-Hyacinthe, Quebec. She grew up in this dance school for 16 years as a dancer.

Alicia has been teaching children of different age groups since 2013, and she took over the direction of the school in 2017. That same year, wanting to take on new challenges, she joined the Ensemble folklorique Mackinaw of Drummondville. She has been performing with show team since 2017 and has been teaching up and coming dancers since 2018. Thanks to these two troupes, Alicia has been able to perform four times in Europe at folk festivals.