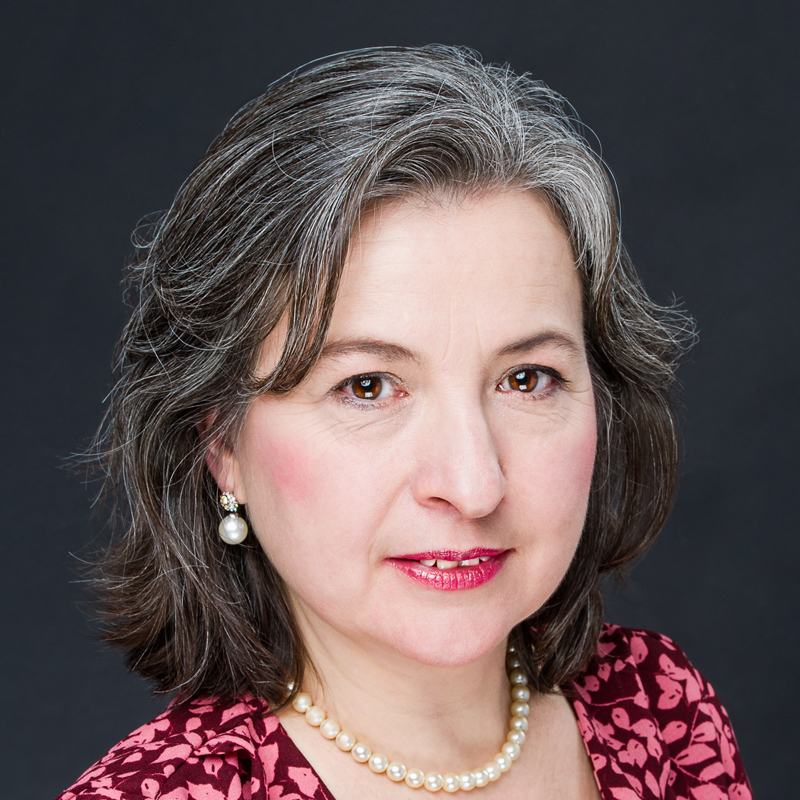 Anne-Marie Gardette is a French-born dancer, choreographer and pedagogue with a passion for the early dance repertoires of the Renaissance and the Baroque. She performed with and taught for the renowned Parisian dance company Ris et Danceries, with whom she had the opportunity to take part in the grand opéra-ballets and tragédies-lyriques productions of William Christie’s Les Arts Florissants (Atys, Médée, Les Indes galantes, etc). She has since settled in Montreal, where she fell in love with Quebec’s traditional dances. She is active as a Renaissance and Baroque dance pedagogue, and has widened the scope of her expertise through her research on Nouvelle-France contredanses, bridging the gap between 18th century French-Canadian historical dances and 19th and 20th century traditional Québécois dances. She teaches in Montreal at the Centre des Musiciens du Monde and the École des Arts de la Veillée, and is regularly invited to give workshops at the École supérieure de ballet du Québec (ESBQ) and at Ballet Divertimento. Her company, Danse Cadence, which she co-founded with Pierre Chartrand, produces music and dance shows showcasing both early and traditional arts. Danse Cadence frequently takes part in festivals and historical events across Canada and abroad. Anne-Marie has also appeared in performances with Les Jardins Chorégraphiques, directed by Marie-Nathalie Lacoursière, as part of the Festival Montréal Baroque.