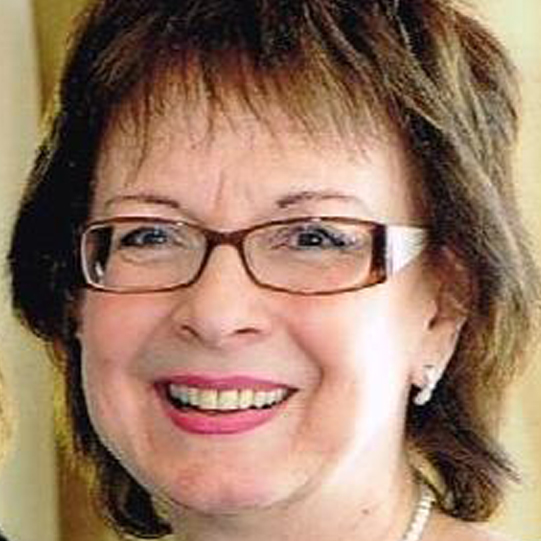 Monica Asly has been involved in music for most of her life as a singer, actress, performer, pianist and composer in her native country, Lebanon.   For many years, she was involved as a vocalist with Lebanese composer, songwriter, actor and playwright, Ziad Rahbani and his mother, singer Feyrouz.  This involved studio recordings, concerts at various Festivals in Lebanon as well as tours in Europe performing at the Olympia in Paris and the Royal Festival Hall in London. Tours also included Brussels, Barcelona and several cities in France.  She has also appeared with other musicians at the Carthage Festival in Tunisia.She teaches Theory and Ear Training at the McGill Conservatory of Music and is a Faculty Lecturer in Musicianship at the Schulich School of Music.Monica has taught Theory and Solfège at CAMMAC in the past and continues to do so with great pleasure.