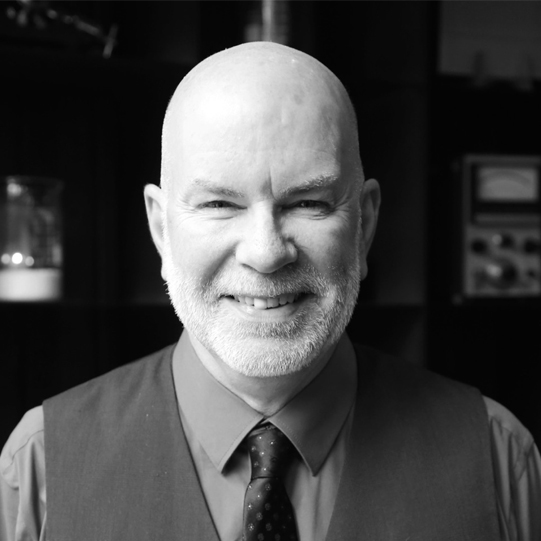 Bob Bachelor received his musical training at the renowned
St. Michael’s Choir School in Toronto and is a graduate of McGill University. From 1973 to 1990, Bob worked as Musical Director, Pianist and Arranger for more than 40 different musical theatre productions. He is presently Artistic Director of The Lyric Theatre and Founder of The Lyric Theatre Singers, which have become known as the foremost interpreters of Broadway, jazz, and pop choral music. Bob is considered an expert in the area of Musical Theater, as well as Broadway choral singing. He has taught music at St. George’s School of Montreal, John Abbott College and École de musique Vincent-d’Indy and has served as a member of the jury for the prestigious CBC/Radio Canada National Choral Competition. He has worked and studied under both Wayne Riddell and Patrick Wedd. Since 1995, Bob has been one of the principal conductors at CAMMAC.