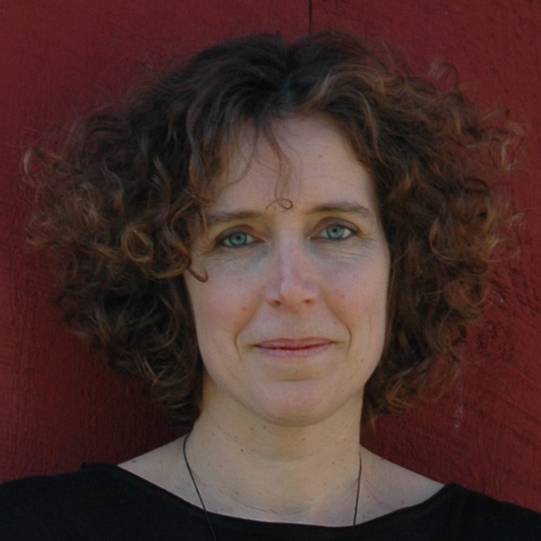 After her studies at the Utrecht Conservatory in Holland, Femke  established herself in Montreal. She worked at first as an assistant for recorder maker Jean-Luc Boudreau, and soon started performing with several ensembles. These include Les Boréades de Montréal (she was part of the Beatles Baroque program), Clavecin en Concert, Les Idées Heureuses, Thirteen Strings in Ottawa and Tafelmusik in Toronto. Her interest in medieval music leads her to studying the vielle, taking classes with members of the Boston Camerata. She has performed with the ensembles Stadaconé and Memoria from Québec city as well as Estavel, Scholastica, Alkémia and the Compagnie Machaut from Montreal. She has founded the ensemble Eya with viellist Liette Remon and has been part of the creation of the children’s theater show Glouglou from Le Théâtre de Quartier. She’s teaching at Cammac summer camps, among others.