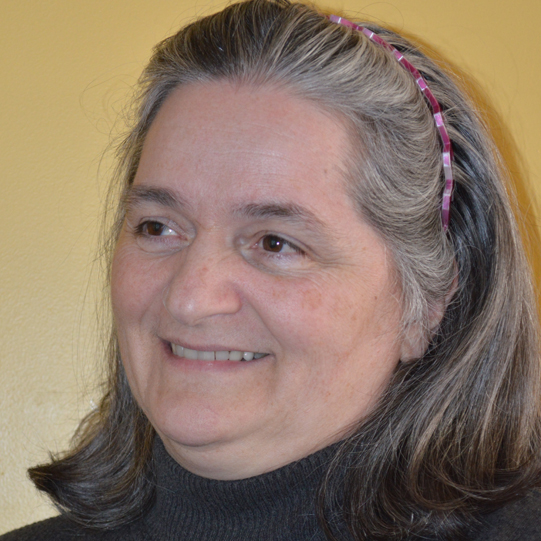 Myriam Bernard obtained a Doctorate in Piano Performance from Université de Montréal; she has also perfected her art in the USA and Europe. She is the recipient of many awards and scholarships granted by different cultural organizations. From an early age, she has been a laureate and prize-winner of numerous musical competitions. Over the years, Ms. Bernard has developed remarkable versatility with respect to the various aspects of the art. Pursuing a brilliant career as an accomplished soloist, experienced duettist, fine chamber musician and sought-after accompanist both in Canada and overseas, Ms. Bernard has appeared on Radio-Canada television and has also recorded for radio. Moreover, she regularly shares the stage with renowned musicians and singers. In addition to her work as a performer, Myriam Bernard devotes herself to teaching, coaching and directing vocal and instrumental ensembles. She generously offers her counsel to various institutions throughout the metropolitan area and the province. She also receives regular invitations to judge contests and exams and to award prizes and bursaries.