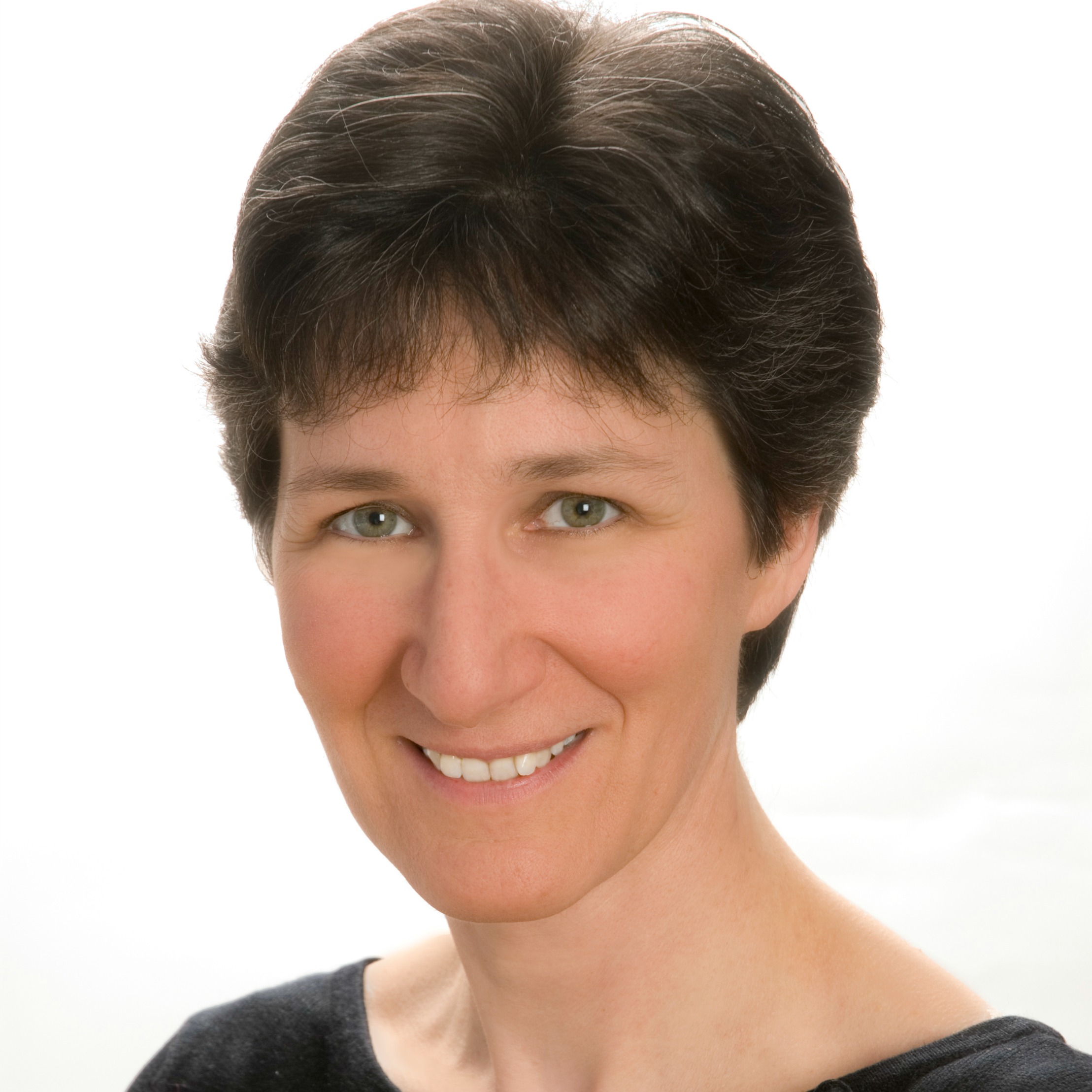 Well known in Montreal as a choral conductor and teacher, Geneviève Boulanger has extensive experience with both adult and youth choirs. She holds bachelor’s degrees in both music education and performance (voice) from the Université du Québec à Montréal, as well as a bachelor’s in performance (piano) from the École de musique Vincent d’Indy. In 2008, she completed a master’s degree in choral conducting with Nicole Paiement at the Université de Sherbrooke.

An elementary school music specialist with the CECM (CSDM) for many years, Geneviève has been responsible for the choral music component of the music option at Curé Antoine Labelle secondary school in the Laval School Board.

She also teaches at UQAM’s École préparatoire de musique, where she has conducted the Chorale parents- enfants for about 10 years. The Suzuki Institute regularly uses her services as a choral conductor for its intensive summer session. She also works with groups of children and teens at the CAMMAC music camp during its choral singing week.

Since fall 2000, Geneviève has been the artistic director and conductor of Anima Musica. Under her baton, the choir has pursued its vocal and musical development through a variety of choral experiences in the sacred and the secular repertoire, a cappella works and works with orchestral accompaniment.