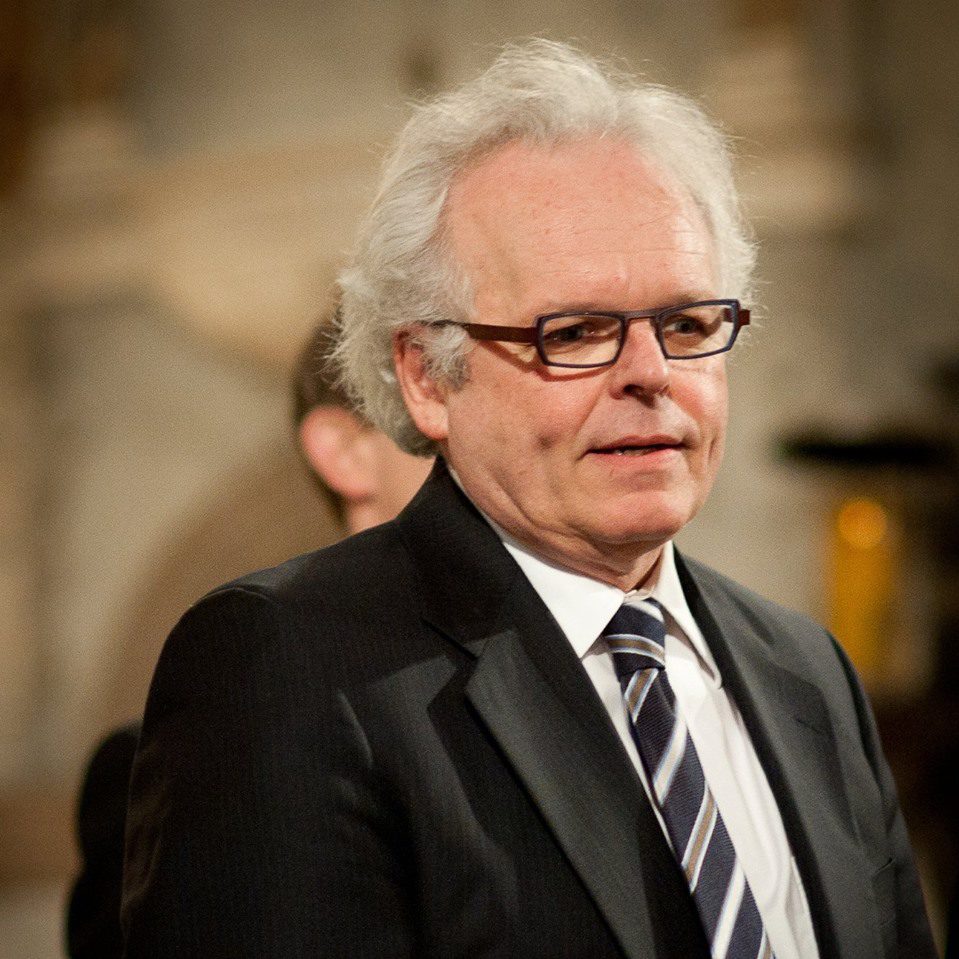 Jean-Pierre Brunet describes himself as a self-taught artist, without denying his classic schooling. Mr. Brunet studied the violin, the viola, and orchestra conducting at the Montreal Music Conservatory before perfecting his knowledge in early music at the Royal Conservatory in The Hague, Netherlands. At the Royal Conservatory, he was admitted under the care of renowned violinist Sigiswald Kuijken, with whom he deepened his knowledge of the technical aspects of performing and interpretation, specific to the baroque era. While staying in Europe, Mr.Brunet also participated in theatrical productions by performing and singing in several Middle-Age mystery plays, directed by specialists of the era. He also performed in multiple European concert in small ensembles with musicians such as recorder player Kees Boeke and cellist Rainer Zipperling. In addition to his performing career, he was invited to teach baroque violin at the prestigious Summer Academy inthe city of Urbino, Italy.

In Canada, Jean-Pierre Brunet performed as violinist and conductor in several concerts heard on Radio-Canada. He is a founding member of the Studio de musique ancienne de Montréal and played baroque violin for ten years with the Studio. He also founded the Orchestre symphonique de la Montérégie (now known as Orchestre symphonique de Longueuil) which, when it was founded, used to perform forgotten or less-known pieces. Jean-Pierre Brunet also composed film music for the NFB, in collaboration with the late composer Serge Dion. He taught violin at the Université de Montréal and music history at Concordia University. Furthermore, he has been teaching for CAMMAC for over 25 years. He is currently the artistic director of Ensemble Da Capo.