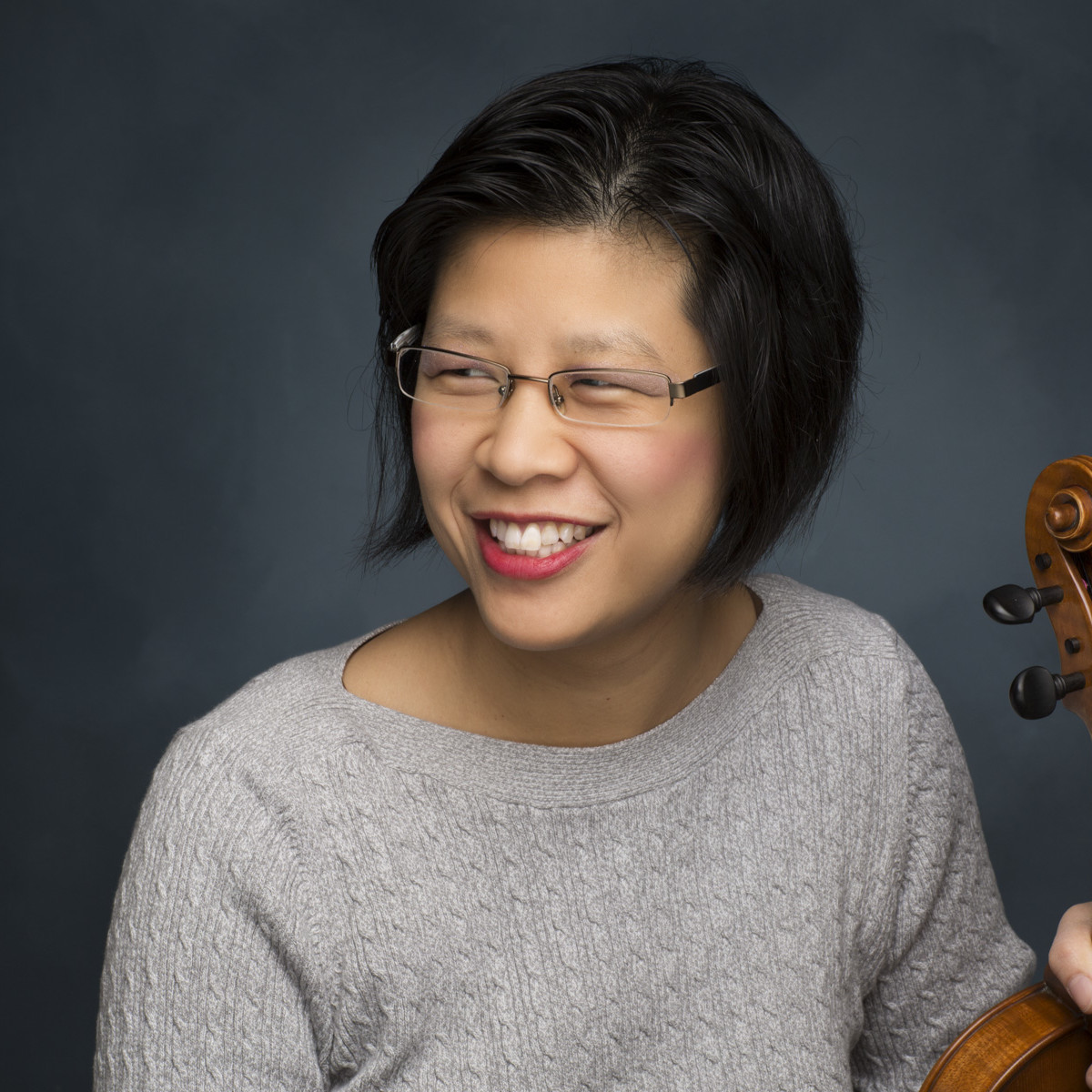 “…classical music without pretence…” is Alissa Cheung’s approach to her multi-faceted career. A native of Edmonton, AB, violinist and composer, Alissa (BSc ’07, BMus ’09, MM ’13) is a member of Quatuor Bozzini, based in Montreal, QC.  Ms. Cheung’s solo and chamber performances have taken her throughout Canada, USA, Europe and Japan, and she has been featured in the Edmonton Journal, Edmonton Sun, CBC Radio (Canada), CKUA Radio (Edmonton), CISM (Montreal), and WPKN Radio (Bridgeport, CT).

From 2010-14, Ms. Cheung was a tenured member of the Edmonton Symphony Orchestra (ESO, Violin I) as a testament to her educational experiences with the National Youth Orchestra of Canada (2001, 2002), the Tanglewood Music Center Orchestra (2008), and the Pacific Music Festival Orchestra (2010). Other remarkable festival highlights include being Artist in Residence at the Bang on a Can Summer Festival (2011) in North Adams, MA, at the Weill Institute 21st-Century American Contemporary Ensemble Workshop at Carnegie Hall (2013), and at the Lucerne Festival Academy (2013).