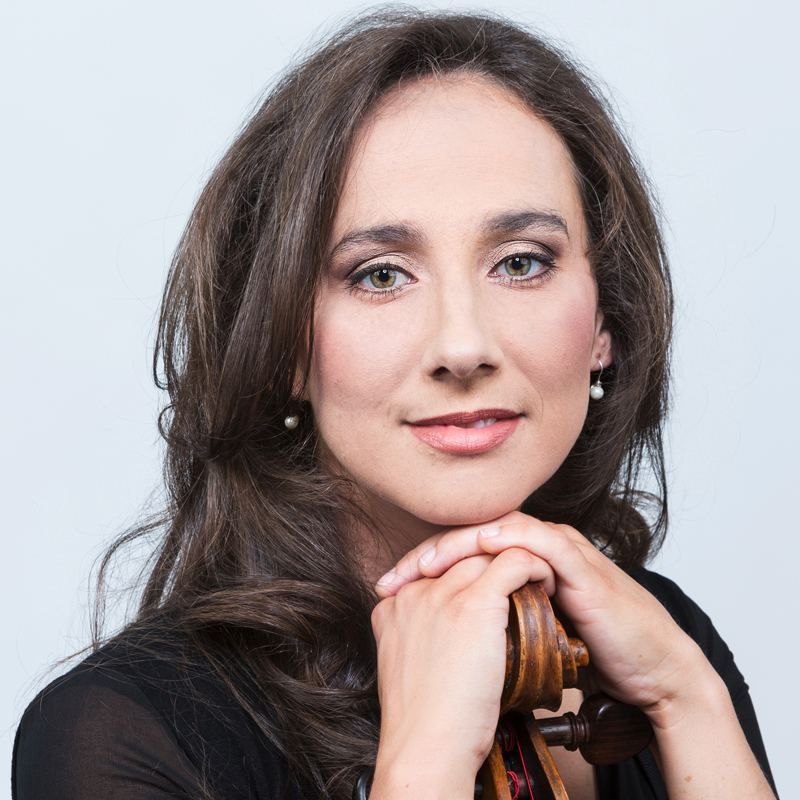 Her reputation as an avid chamber musician has led Chloé Dominguez to perform in numerous international festivals and record with Atma, Oxingale Records and Espace 21. She holds the solo cello position at the Ensemble Contemporain de Montréal + and the Orchestre Classique de Montréal.

Chloé Dominguez has received numerous prizes and awards. In 2009, she was a winner of the Canada Council’s Musical Instrument Bank Competition and was awarded McGill’s Schulich School of Music’s Golden Violin award.

She obtained a doctorate degree in performance at McGill University under the tutelage of Matt Haimovitz. Chloé Dominguez teaches chamber music at the Schulich School of Music and the Domaine Forget’s music academy. She plays on a 1745 Lorenzo Carcassi cello.