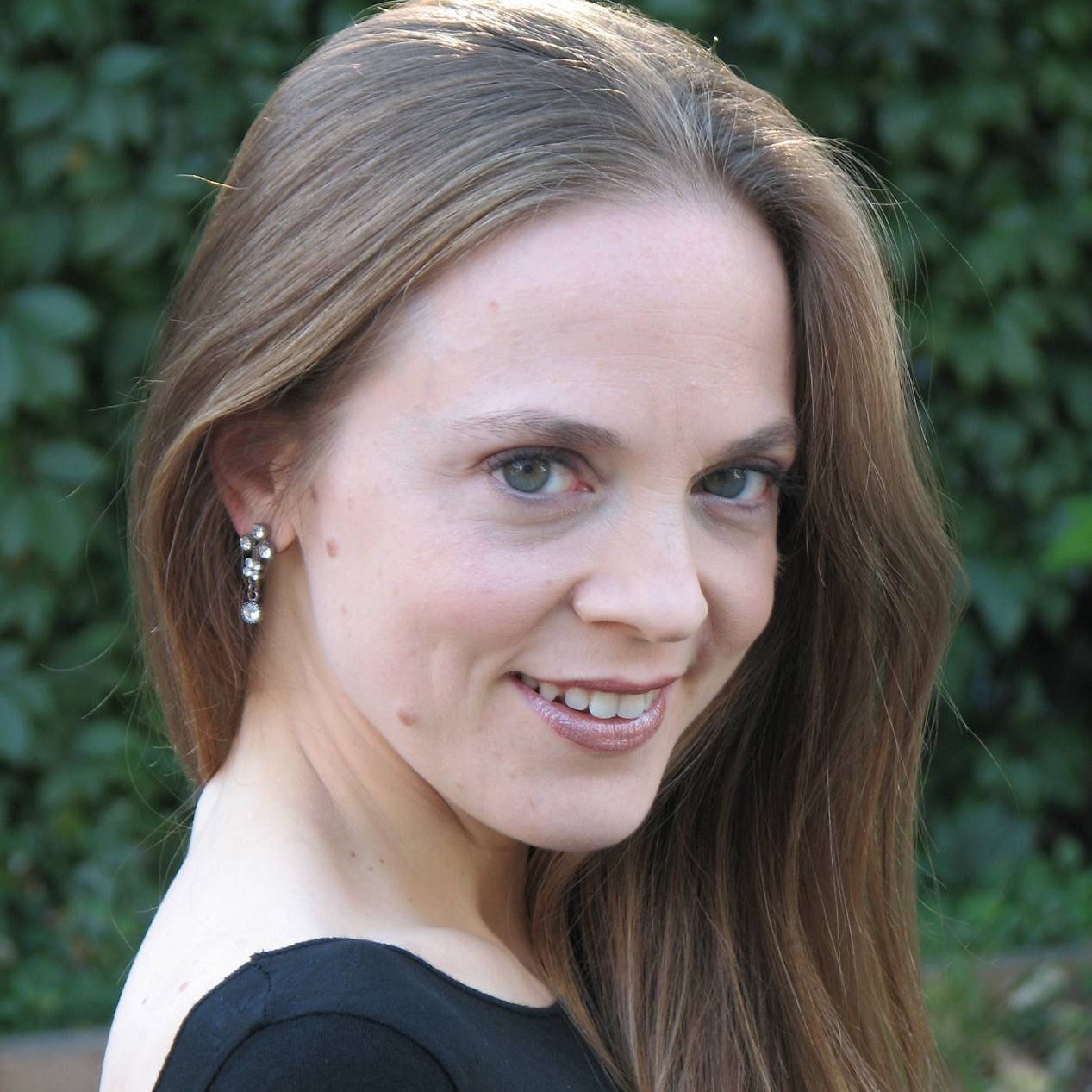 Multitalented artist Dorothéa Ventura is very active on the Quebec artistic scene. Harpsichordist, singer, choral director, dancer and actor, she has worked with the most prestigious ensembles in Quebec, Canada and Europe. She is also the co-founder of Ensemble ALKEMIA and Sonate 1704. She directs Choeur Opus Novum, is a member of the artistic committee of La Nef, and teaches harpsichord at the Cégep de Trois-Rivières. As vocal coach at the Atelier lyrique de l’Opéra de Montréal, she has acted as assistant to conductors Yannick Nézet-Séguin, Hervé Niquet and Andrew Parrott in various opera productions. Trained in classical, modern and baroque dance, she has been a member of the company Les Jardins chorégraphiques since 2009. Dorothéa has also acted in several short films and plays, including 150 performances of La mélodie du bonheur from 2010 to 2015, directed by Denise Filiatrault.