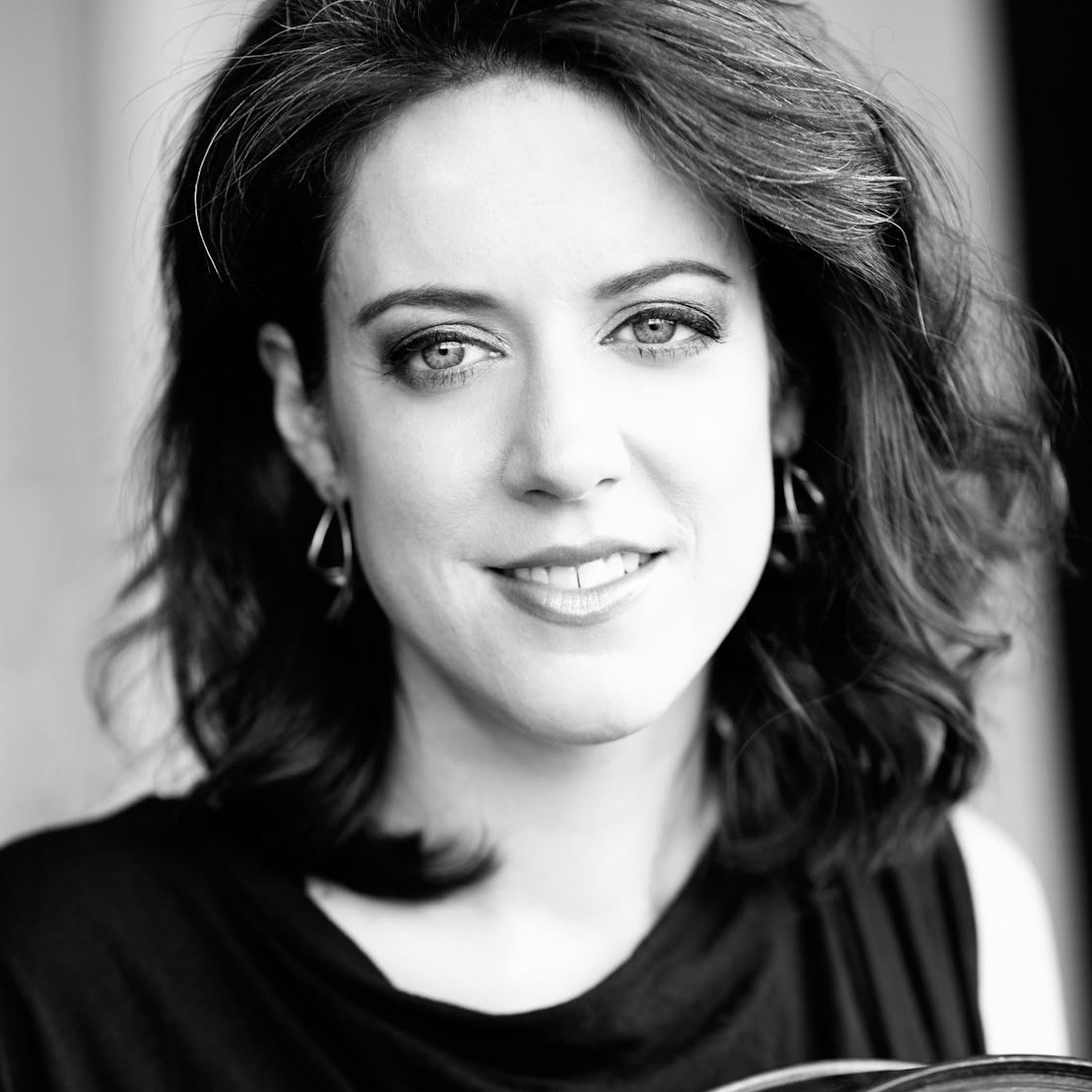 Elinor Frey is a leading Canadian-American cellist and researcher who specializes in early music and new music. Her acclaimed CDs on the Belgian label Passacaille – most of which are world premiere recordings – include La voce del violoncello (2013), Berlin Sonatas (2015) with Lorenzo Ghielmi on fortepiano, Fiorè (2017), which features soprano Suzie LeBlanc, and Giuseppe Clemente Dall’Abaco: Cello Sonatas (2020) which received a Diapason d’Or. She will soon release Antonio Vandini: Complete Works, a project in collaboration with Marc Vanscheeuwijck. Her critical edition of Dall’Abaco Sonatas is published in collaboration with Walhall Editions. Frey’s album of new works for Baroque cello, titled Guided By Voices, was released on the Analekta label in 2019. In recent seasons she has performed throughout North America and Europe, as well as with her quartet, Pallade Musica. Frey holds degrees from McGill, Mannes, and Juilliard. She teaches early cello at the University of Montréal, lectures at McGill University, and is a Visiting Fellow in Music at Lady Margaret Hall, Oxford University.