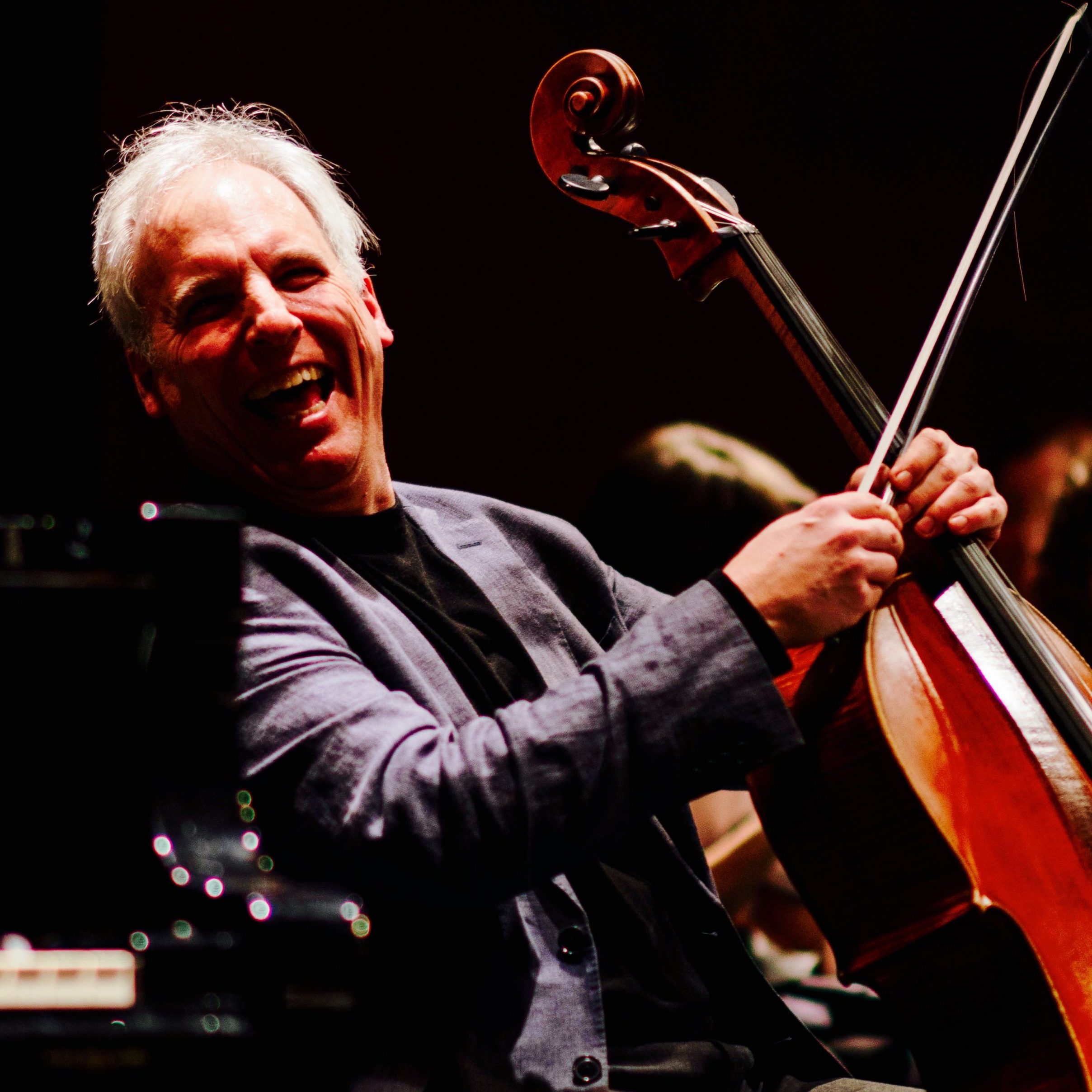 David Ellis studied the cello at the New England Conservatory (Boston) and the Curtis Institute of Music (Philadelphia).

Following his studies, Mr. Ellis joined the St. Louis Symphony Orchestra (Missouri). In 1988, he became a member of the ensemble “I Musici de Montréal”.

Since 1989, David Ellis’ career has been closely linked to the activities of the Alcan Quartet (now the Quatuor Saguenay). In addition to his activities with the Quatuor Saguenay, he is principal cellist of the Orchestre symphonique du Saguenay-Lac-Saint-Jean, teaches cello at the Conservatoire de musique de Saguenay, and since 2015 has been the artistic director of the Rendez-vous musical de Laterrière. He has been the artistic director of the Camp Musical du Saguenay-Lac Saint Jean since 2016.