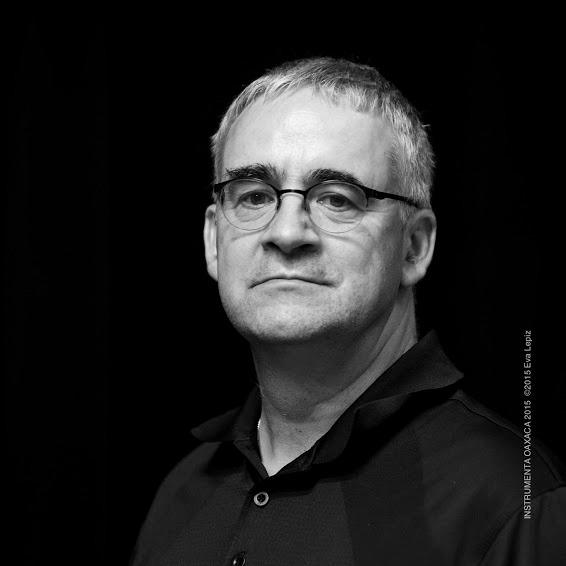 A founding member of the Nouvel Ensemble Moderne, Normand Forget, an oboist, has been involved in all clerical and musical aspects of this ensemble since it’s very beginning. Assuming a multitude of roles over the past 27 years (from bookkeeper to member of the administrative council, to scheduling manager, to contract negotiator), Normand’s most prominent role has been that of Artistic Director, lending his expertise to projects such as Gustave Mahler’s cycles of lieder, and to the ensemble’s overall programming for the past three years. Since 2013, he has been appointed as NEM’s Executive Director..

Also a founding member of the Pentaèdre Ensemble, Normand has undertaken its artistic direction for 20 years. He is currently pursuing, within this ensemble, a career as a chamber musician. Normand has dedicated most of his career to chamber music, working with various composers to feed his passion for this style of music and great interest in the role that an interpreter plays. Addressing music as a raw material that awaits to be sculpted (the way movements shape a dance and colours create a painting), Normand infuses his own personality in his work. Naturally, he applies subjectivity when writing musical transcripts, allowing him for a more personal reading.

Now at the head of the Nouvel Ensemble Moderne’s artistic direction, Normand Forget envisions his career’s next chapter to focus on creation and re-invention.