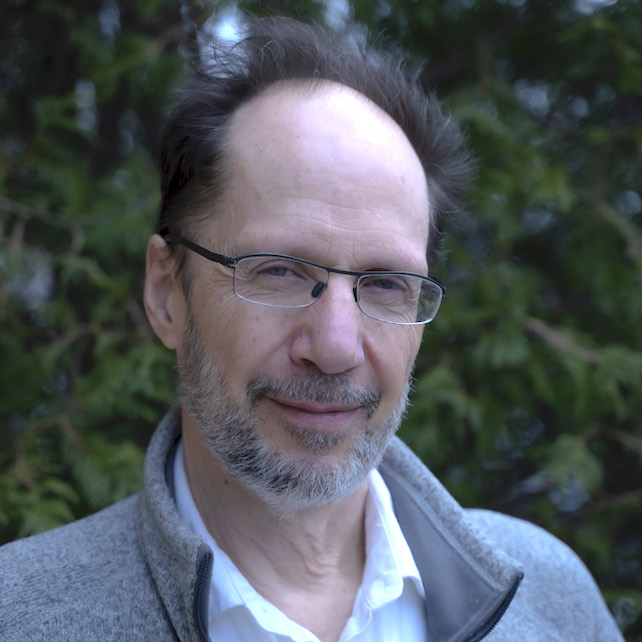 Founder of Comme les nuages, Hubert studied Taiji Quan and, later, Liu He Ba Fa with Master Moy Lin-shin from 1976 to his passing away in 1998. In the Fall of 1982, Hubert started teaching Taiji Quan as a volunteer instructor for the international school founded by M. Moy. The following year, he is initiated to daoist meditation by Mui Ming-do, who was visiting Canada regularly from Hong Kong to teach. In parallel to a career in design, Hubert continued to learn and teach, giving numerous workshops in Canada, the United States and in Europe. Now retired as a professional designer, he dedicates himself to his passion for the Taoist internal arts. Hubert is also an amateur musician and plays primarily the piano. For more information, please visit commelesnuages.com