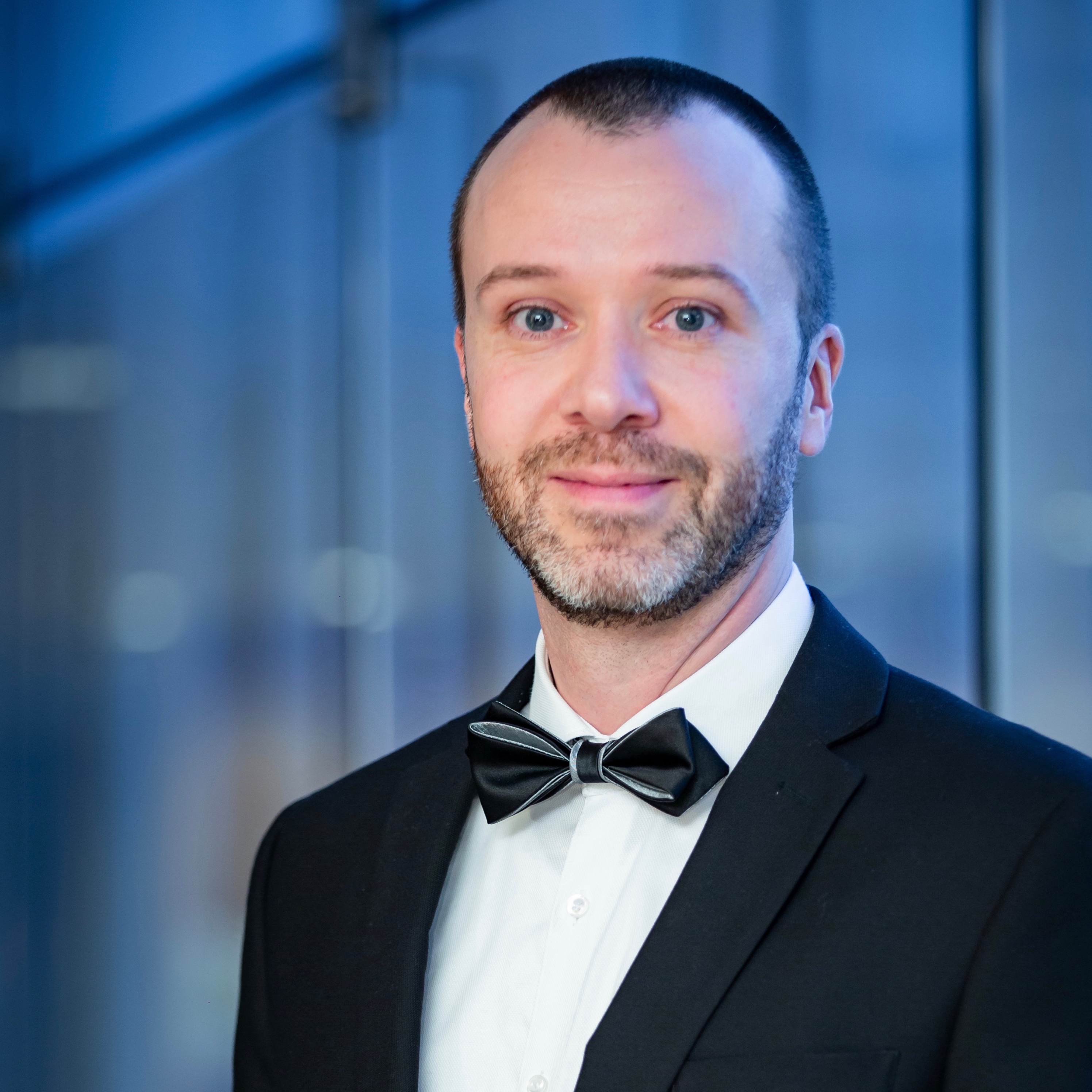 Jean-Willy Kunz is the Organist in Residence of the Montreal Symphony Orchestra. His interest and versatility in different styles of music are reflected in the various projects he has been involved with for several years, and which shed new light on the pipe organ: jazz music in duo with Branford Marsalis, pop music with Rufus Wainwright, stage music with the Cirque du Soleil, contemporary music with the Société de musique contemporaine du Québec and with the Bozzini quartet, and baroque music with the Ensemble Caprice and with Les Boréades de Montréal.

His discography includes many recordings which reflect the broad range of his musical influences, including a solo organ album, Impressions with the jazz ensemble InSpirations, a 2016 Juno-awarded album with the Montreal Symphony Orchestra, Punkt with Pierre Lapointe, and many more.

Jean-Willy Kunz is organ professor at the Conservatory of Music in Montreal, titular organist at the church of Saint-Jean-Baptiste in Montreal, and artistic director of the Canadian international organ competition.