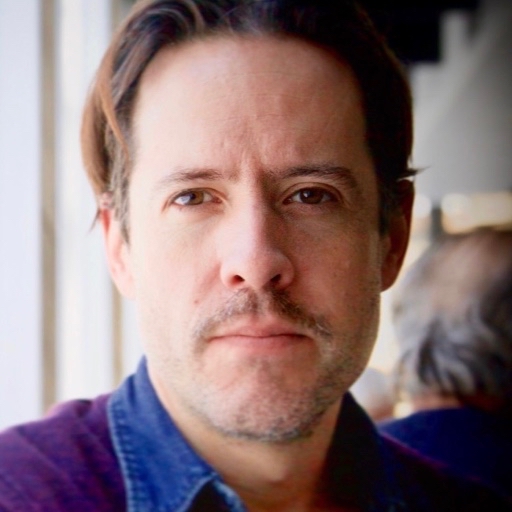 John Giffen, native to Edmonton, now living in Montreal since 2005, pursued his studies at the Conservatoire de Musique de Montreal.

In December 2016 his voice was heard on CBC radio as a soloist with the Choir of the Church of Saint Andrew and Saint Paul. In autumn, 2017 he was a soloist in works by Campra with the Studio de Musique Ancienne de Montréal, and in the spring of 2019, he performed a tour of solo recitals in Alberta, accompanied by organ, produced by the Canadian International Organ Competition.