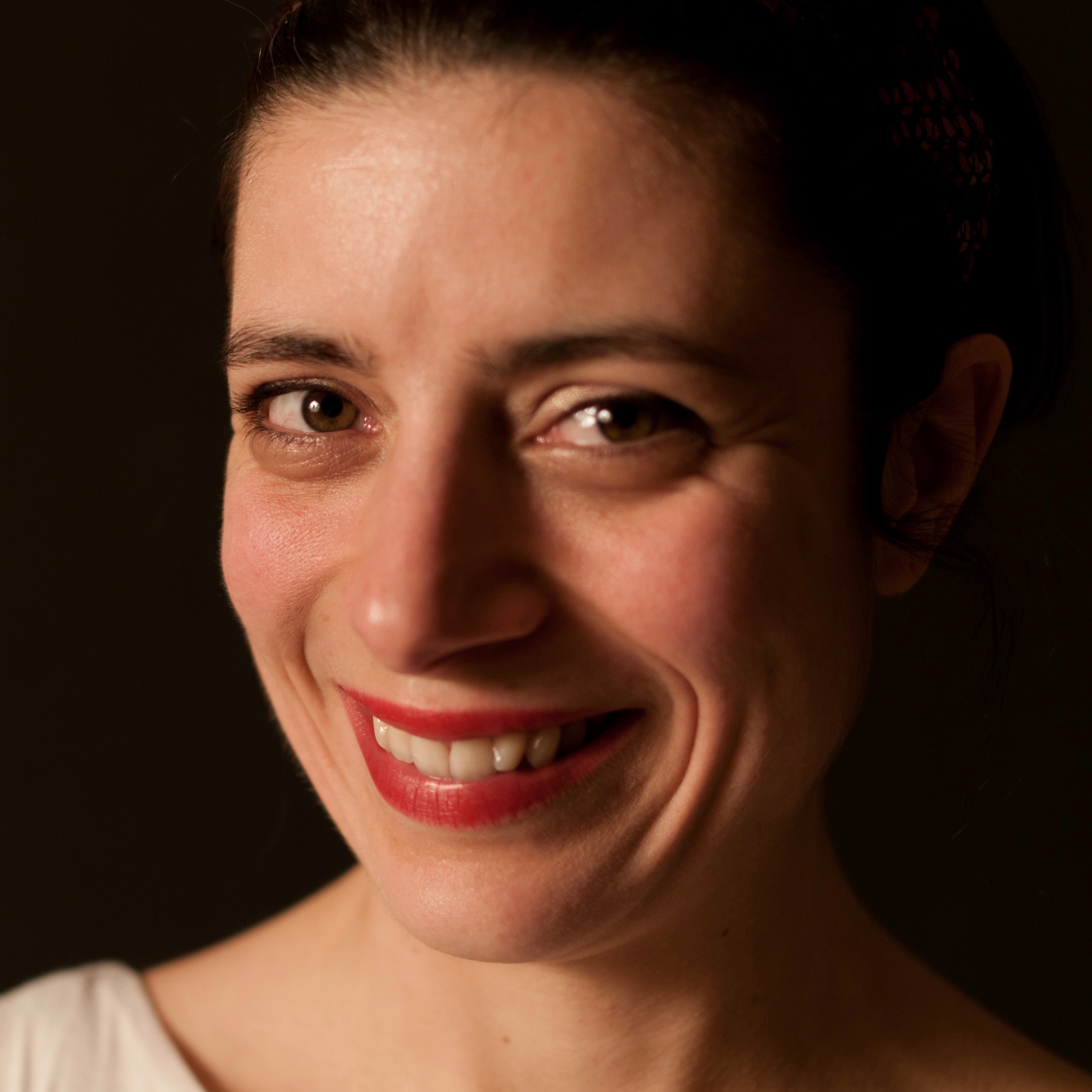 After discovering yoga in Guatemala in 2000, Julie immersed herself more in the yoga world in 2010. She is a graduate of L’École de Hatha yoga Satyam in Montreal led by Hervé Blondon and Lidija Segon. Since 2014, she has followed numerous trainings there, including Yoga Pathologies or Postural Dysfunctions and Pathologies, Restorative Yoga, Chakras, Kurunta Yoga, Mudras. She also took a course in back yoga and sound yoga at this school with François Raoult, also an ethnomusicologist. She also completed a training of a year and a half long training in therapeutic yoga at Yoga Santé Plus and completed her pre- and post-natal training at Soham Yoga. She has spent time in yoga centres in Australia, India and New Zealand, where she became interested in the philosophy and essence of yoga in everyday life. She teaches privately, in the studio, in companies, at the Geriatrics Institute of the University of Montreal, for pain clinics in hospitals and for the Multiple Sclerosis Society of Canada, with a desire to make yoga accessible to all, regardless of their condition. She has also taught in France at Auria Yoga. As well, she has trained in sound yoga with the Gundecha Brothers, a trio of Indian-born Dhrupad masters. She occasionally offers sound yoga workshops. She directs her yoga classes more towards postural coherence and consciousness, because for her, postural coherence brings mental coherence (the opposite can also be true).

At the same time, she has been working for nearly 20 years in the artistic and cultural milieu for the City of Montreal and various artistic organizations. Art occupies a very important place in her heart because it is a means of expression of the soul, just like yoga. She holds a bachelor’s degree in communications and art history and a master’s degree in museology.

“Yoga is like music. The rhythm of the body, the melody of the mind and the harmony of the soul creates the symphony of life.” ~ B.K.S. Iyengar.