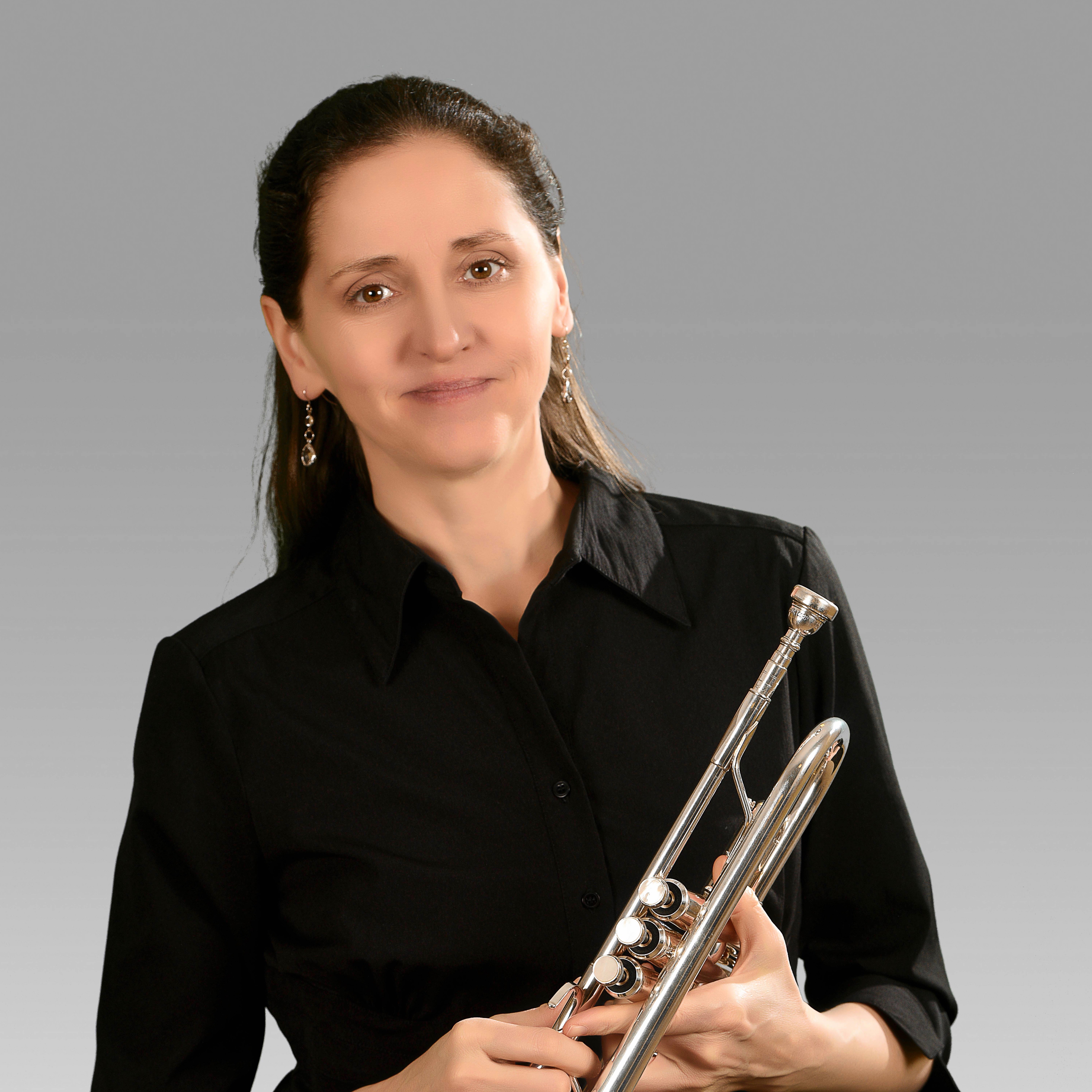 Following three successful seasons (1996-1999) as Acting Principal Trumpet of the National Arts Centre Orchestra of Canada, Karen Donnelly was unanimously appointed Principal Trumpet in October 1999, and continues to enjoy each year with this wonderful ensemble.

A native of Regina, Saskatchewan, Karen started the trumpet in her elementary school, an active high school band program propelled her into a Bachelor of Arts in Music program at the University of Regina.  Her education continued at McGill University where she completed a Master of Music in 1991. Freelancing in Montreal, she quickly became in demand, performing with most ensembles in the area including the Orchestre Symphonique de Montréal.

Prior to the NACO, Karen held the position of Principal Trumpet with Orchestra London (Canada) from 1994-1996, and was invited to play with many ensembles in southwestern Ontario during her time there.

Since arriving in Ottawa in 1996, Ms. Donnelly has participated in concerts and interviews for CBC (French and English),  performances with the Ottawa Chamber Music Festival, Rideau Lakes Brass Quintet, and the large ensemble, Capital BrassWorks. In 2008, Capital Brass Works released its third album, “Gabriel’s Sister” featuring Ms. Donnelly as soloist.

Music education has always been very close to Karen’s heart. She has given masterclasses and workshops in Switzerland, Mexico, China, United States, United Kingdom and Canada from coast to coast.

Ms. Donnelly joined the teaching staff at the University of Ottawa in 2002, and since 2009, Karen has been assisting with the Leadingnote “Orchkidstra” program, the local ‘El Systema’ inspired program.

Most recently, Karen spearheaded an exciting new initiative called the Canadian Women’s Brass Collective.  This group of talented musicians presented concerts, masterclasses and lectures in Toronto during January 2019 over a five-day conference to great acclaim.

While influenced by so many great musicians, Karen has been very fortunate to study with James Thompson, Robert Earley, Barbara Butler, Michael Sachs, Phil Smith and the late Mr. Arnold Jacob and Vincent Chicowicz.  And of course, her first trumpet teacher Dr. Ed Lewis who helped keep the trumpet in her hands.