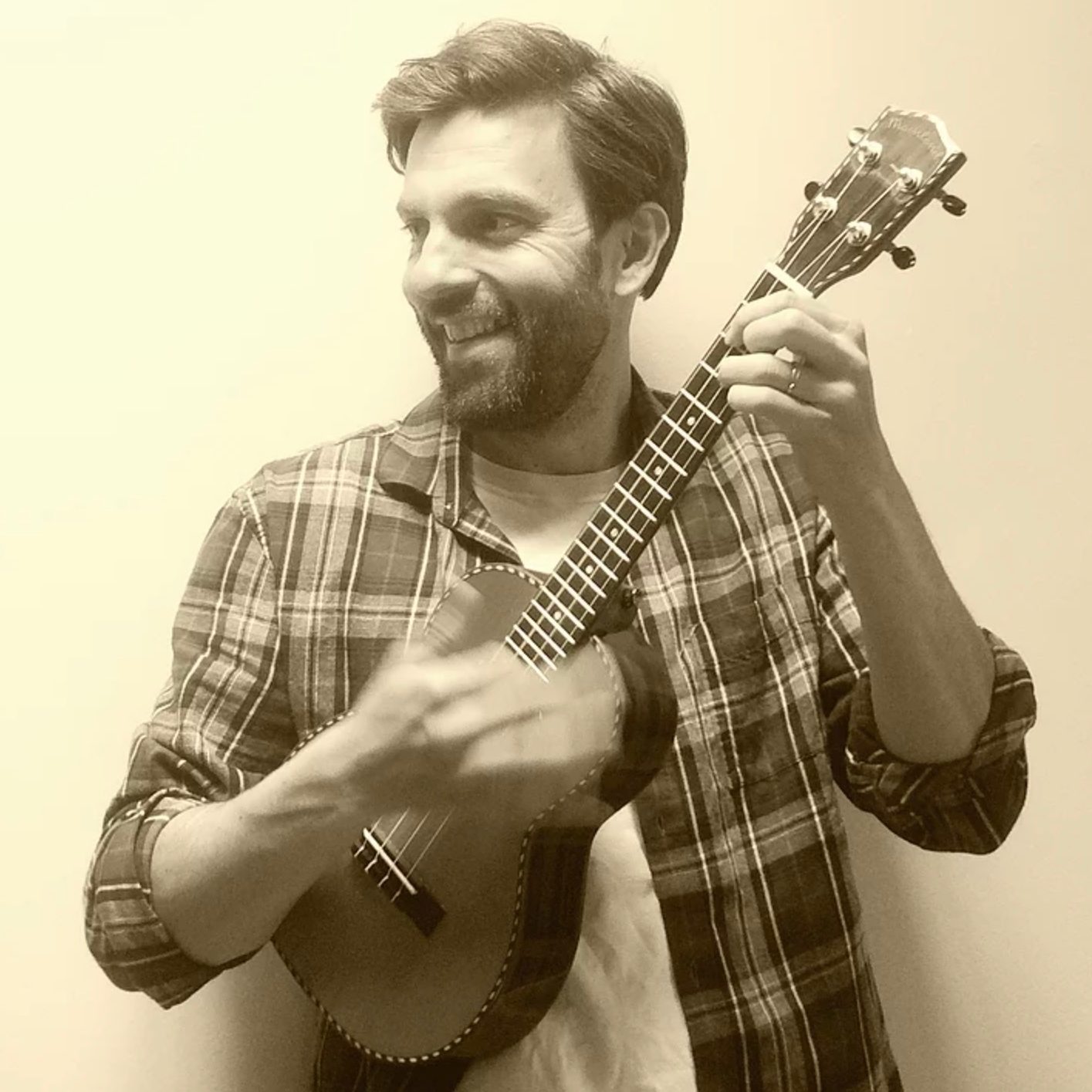 Kevin has been teaching music for over 20 years. He has taught guitar (electric, acoustic and classical), electric bass, ukulele, theory, composition and improvisation. From 1999 to 2006, he was a facilitator at the Summer Rock music camp in Halifax. In 2007, he founded a summer camp for Acadian youth, Rock le Bot, which he still directs.

Initially a self-taught guitarist, bassist, singer and songwriter, Kevin then studied music for 15 years. After completing his bachelor’s degree in classical guitar and composition at Dalhousie University, he obtained a master’s degree in composition at the Université de Montréal (where he was taught by renowned Quebec composers Denis Gougeon and Michel Longtin). Finally, he undertook doctoral studies in music education at McGill University. His main area of research is creativity.

Kevin has composed for various instruments. He is notably the author of music for film and theatre and, as a musician, he has played many instruments in various groups, on stage and in the studio. Active in several areas of the Montreal music scene, he devotes his time to various projects, both alone and in collaboration.