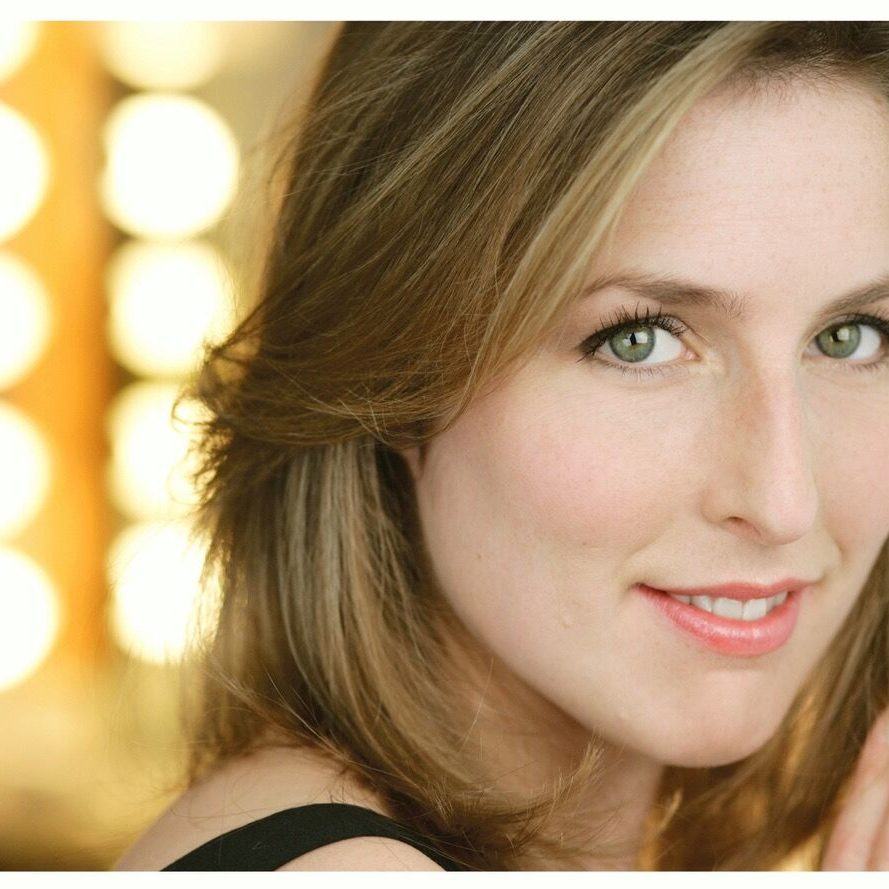 In the relatively short time since Québec soprano Kimy McLaren made her professional stage debut with Opéra National du Rhin, she has performed extensively world wide and accrued a formidable and widely diverse repertoire comprised of opera, concert, recital and musical theatre. Despite the family name, she is French Canadian through and through – her ancestors arrived from France in the early 17th Century and settled in “Le Bas du Fleuve”.

Kimy has performed more than thirty operatic roles – i.e. Marguerite (FAUST), Leïla (LES PÊSCHEURS DE PERLES), Juliette (ROMÉO ET JULIETTE), Donna Elvira (DON GIOVANNI), Marie (WOZZECK), Governess (TURN OF THE SCREW) to name only a few –not only in France (Lille, Strasbourg, Marseille, Toulon, Metz, Bordeaux, Reims et al.) but also in Latin America, Asia and Canada. Théâtre du Châtelet in Paris engaged her for an enormously successful run of Julie in CAROUSEL and immediately invited her to return in the role of Cinderella in Sondheim’s INTO THE WOODS. Additionally, she has appeared as a soloist with an impressive number of symphony orchestras, including Orchestre Symphonique De Montréal, Orchestre Métropolitain, Malaysian Philharmony, Wiener Kammer Orchester and many more throughout Europe and across Canada – having collaborated with such internationally acclaimed conductors as Charles Dutoit, Kent Nagano and Yannick Nézet-Séguin.

Prize winner in the International Mozart Competition in Salzburg and Mario Lanza Competition in Italy, Kimy is deliciously charismatic and very much at home on the operatic stage – nevertheless, she also enjoys performing in chamber works and recital. Her vast repertoire reflects a true affinity and genuine passion for all aspects of the vocal art.