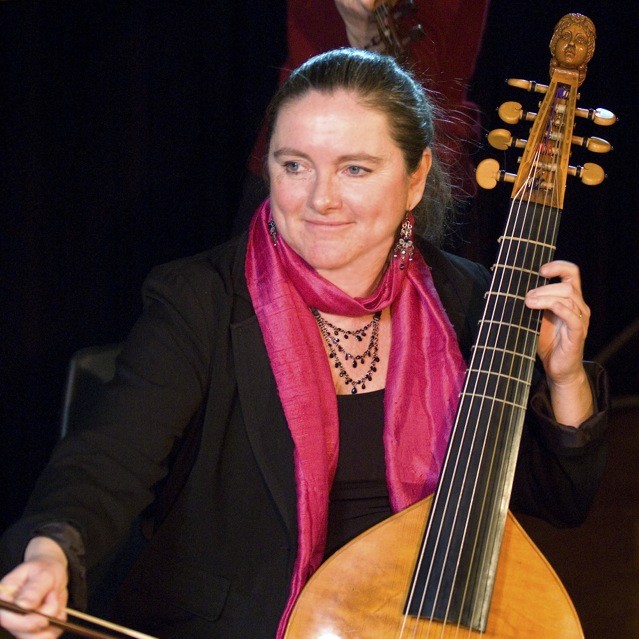 Betsy MacMillan is a founding member of Ensemble Arion, formed in 1981, with whom she has performed numerous concerts in Europe, Mexico, Ireland, England, Brazil, the United States, as well as throughout Canada. She is heard on the CBC and Radio Canada networks both as a soloist as well as a chamber musician, and has made more than 30 recordings on the labels of Atma, Analekta, Dorian, CBC and SRC, Marquis, and Titanic.

Betsy MacMillan freelances with a variety of groups, and is co-coordinator of the Early Music Ensembles at McGill University. She is also invited regularly to teach at many different early music and viola da gamba workshops.