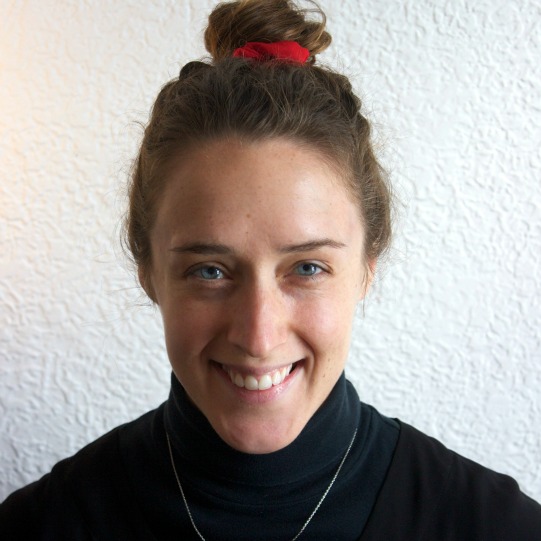 Emanuelle began her musical training at the preparatory school of UQAM and Camp musical Père Lindsay in the Lanaudière region. It was during those childhood summer months that she discovered a passion that led her to pursue a career in music. She went on to study at McGill University, in Montreal, and Erfurt Universität, in Germany. Emanuelle now teaches piano at the École de Musique de Verdun, Camp musical Père Lindsay and, for a second year now, at CAMMAC. She is an accompanist for the Saint-Eustache choir, Montreal Gay Choir, Vivace ensemble, and at Villa Saint-Marcelline. She regularly performs on the Montreal concert scene, with soprano Virginie Mongeau and flutist Hugo Périna. She is also a founding member of BOP (Ballet Opera Pantomime). In addition to her career as a pianist and educator, Emanuelle is currently furthering her education in musicology and women’s studies at McGill University.