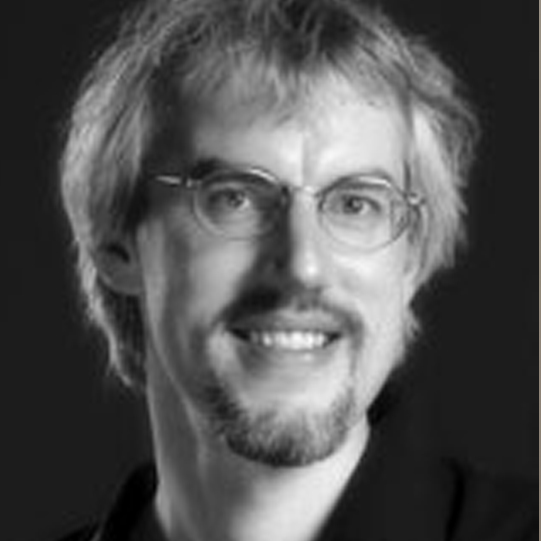 Matthias Maute has achieved an international reputation as conductor, recorder and flute player and as a composer. He is esteemed for his artistic direction of Ensemble Caprice, with which he started the cycle of all Beethoven symphonies on period instruments. Under his direction Ensemble Caprice was awarded the prestigious JUNO Award for Best Classical Album of the Year. His solo career has soared since winning First Prize in the soloist category at the renowned Early Music Competition in Bruges, Belgium in 1990. Since 1991 he performs with REBEL (New York). In 2003 and 2005, Maute was the featured recorder soloist at the Boston Early Music Festival and he made his debut at Lincoln Center in New York in December 2008. Matthias Maute’s compositions are published by Breitkopf & Härtel, Amadeus, Moeck and Carus. He has made some twenty recordings on the Analekta and the Atma Classique labels. As teacher he works both at Université de Montréal and at McGill University in Montreal. He is featured on various videos on the noncerto website.