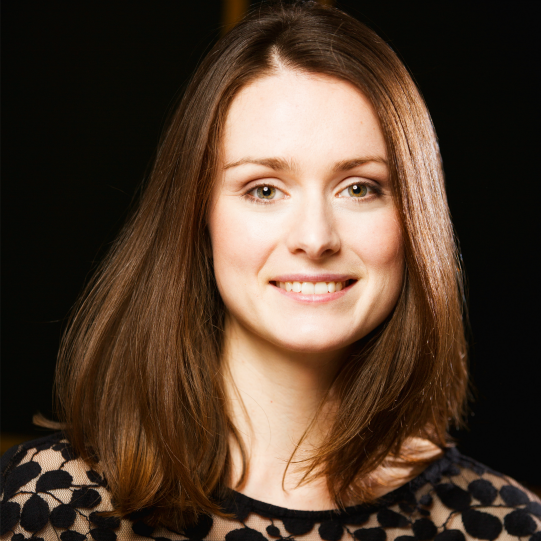 Mélisande McNabney performs keyboard music of all periods, on harpsichord, piano and fortepiano. In August 2015, she received the third prize at the International Competition Musica Antiqua in Bruges, Belgium. A Graduate of McGill University and the Conservatoire de musique de Montréal, Mélisande was granted her Master’s degree from the Amsterdam Conservatory in June 2010, where she studied harpsichord, continuo and fortepiano in the classes of Bob van Asperen and Richard Egarr. She is now pursuing her Doctorate degree at McGill University under the guidance of Hank Knox and Tom Beghin, thanks to the support of the Joseph-Armand Bombardier Canada Graduate Scholarships Program. Currently based in Montreal, Mélisande is regularly invited to play with ensembles such as Les Violons du Roy, Arion Orchestre Baroque, Les Idées heureuses, the Theater of Early Music and Ensemble Caprice. She is also a member of Pallade Musica and ensemble Les Songes, which will be on tour with Jeunesses Musicales Canada in the 2015-2016 and 2016-2017 seasons. Mélisande has received scholarships from the Canada Council for the Arts, the Banff Centre, the FQRSC and the CALQ.