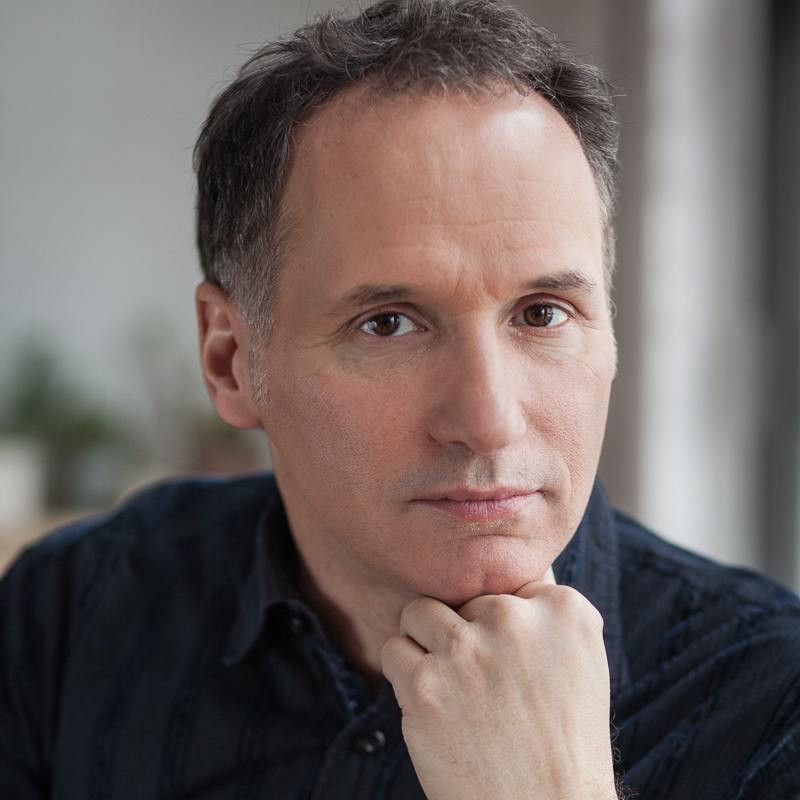 Michel Beauchamp studied at the Conservatoire de musique de Montréal. He obtained a first prize in guitar in the class of Jean Vallières and completed a graduate diploma in Harmony, Counterpoint and Fugue under the direction of Jacques Faubert. Mr. Beauchamp has studied in Canada and Spain with great guitar masters, including Manuel Barrueco, Alvaro Pierri and David Russell. He then pursuing a career as a concert artist, chamber musician, researcher, lecturer and jury member in Canada, the United States and Europe.

Mr. Beauchamp recorded for the first time in 2001 under the ATMA label with soprano Adrienne Savoie. He then took an interest in flamenco, that he added to his professional repertoire in 2003. After ten years performing with his troupe Pasión Flamenca, he create Atelier de Guitare Flamenca.

In 2004, started a long period of research on three composers: Francisco Tárrega, Johann Sebastian Bach and Fernando Sor. At the 100th anniversary of Tárrega’s death in 2009 and after five years of research is published Tárrega – Complete Guitar Works at Productions d’OZ (DZ 1180) and a recording at XXI-21-Universal. In 2011, Michel Beauchamp has recorded the J.S. Bach – Complete Lute Workswith a seven strings guitar for the label XXI-21 and has supervised their publishing for Productions d’OZ (DZ 1575). Finally, Fernando Sor – Guitar Masterpieces is published at Productions d’OZ (DZ 2814) in 2017 and completed these three great guitar’s corpus anterior to the twentieth century.

In 2014, Michel Beauchamp founded the Trio Iberia with Johanne Morin violinist and cellist Julie Trudeau. The repertoire of the trio consists of transcriptions of Mr. Beauchamp of the most beautiful Spanish classical works of great composers such as Granados, Albeniz, Rodrigo and de Falla. Finalist for an Opus prize in 2015, the Trio Iberia made a concert tour for the Conseils des Arts de Montréal in 2017-18 and won the prize Public choice. The Trio Iberia has recorded the CD Impressions d’Espagne.