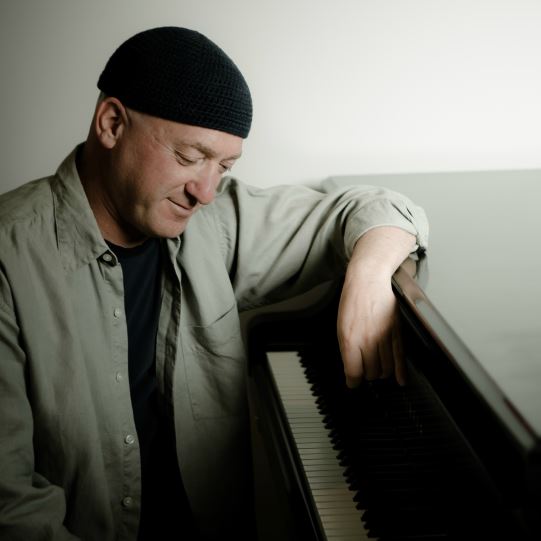 David Myers is a composer and arranger who trained classically at
McGill University and has worked as an accompanist and vocal coach in the musical theater world for the past 22 years while becoming recognized as one of the industry’s top audition pianists. He has worked in the Bachelor of Music Theatre Program at Sheridan in Oakville, Ontario since 2002, and toured internationally as the keyboard player in world-renowned Genesis tribute band The Musical Box from 1994 to 2010, repeatedly playing such venues as London’s Royal Albert Hall and the Centre Bell in Montreal. Stemming from that, David participates in various recording and performance projects in the classical crossover/progressive rock genres.