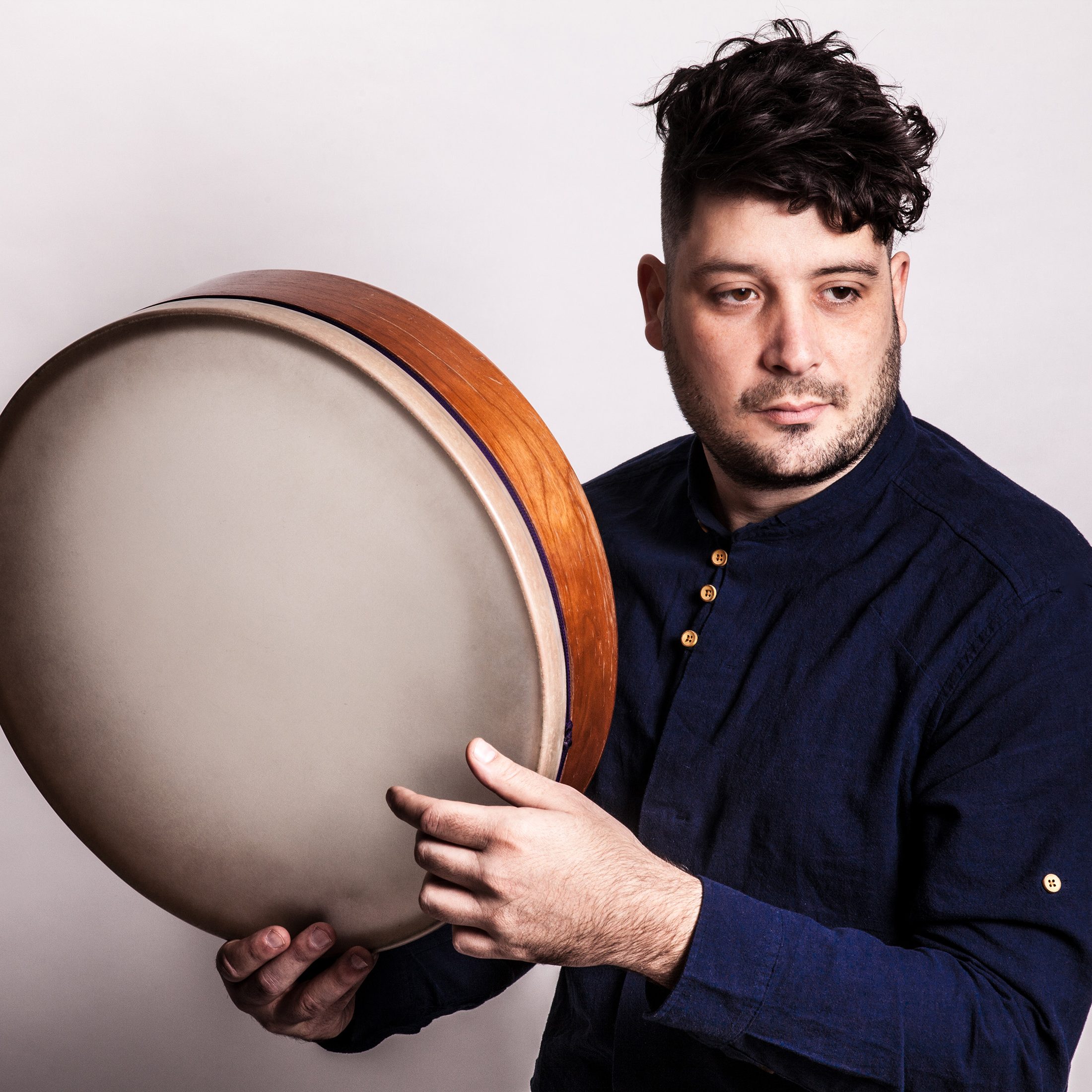 Nathaniel Huard is a Montreal-based percussionist whose passion for classical Middle Eastern music led him to Aleppo and Istanbul, where he studied the complex rhythmic patterns of Syrian Art Music and Ottoman Music. Currently active on the Montreal world music scene, he is the sole percussionist of Ensemble Zaman and Ensemble Tessala, with whom he has performed on the the Riqq and the Bendir at the Arab World Festival of Montreal, Accès Asie and Festival Séfarad de Montréal.

The rich diversity of the local cultural landscape has further infused his path with influences from around the world, including Greek and Iraqi music.