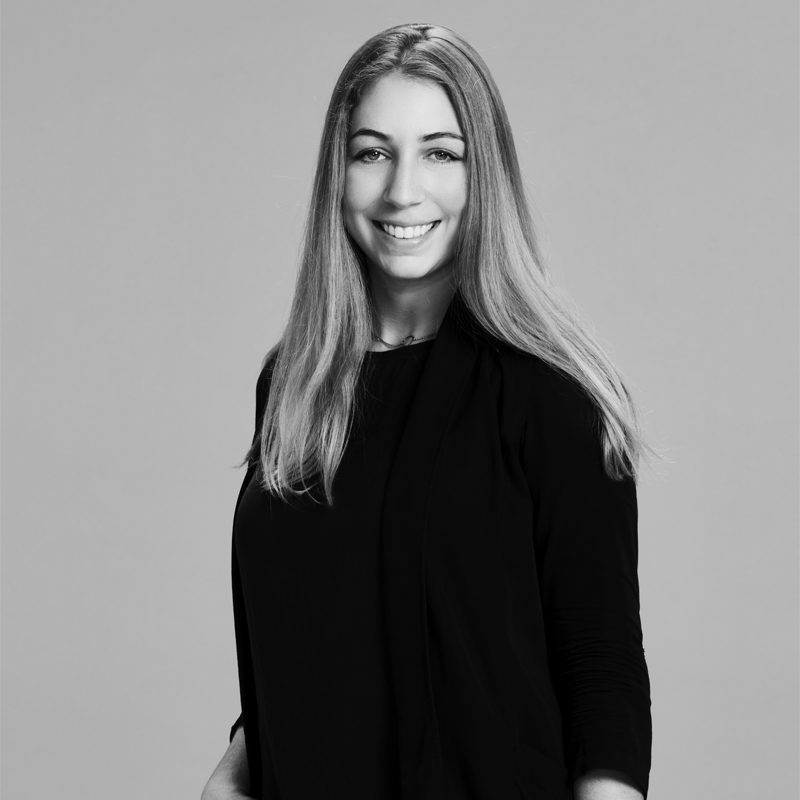 Since 2012, parallel to her studies, she worked as a writer for Pharmapar, a Montreal based pharmaceutical company. In 2015, Noémie became a freelancer for an interactive communication agency, Lubie, in Sherbrooke. She worked with clients in health sector. The same year, she worked as a consultant for SIXDEGRÉS, an agency in health communication and marketing. Finally, in September 2016, she joined the Edelman Health team in Montreal.As a Senior Account Executive in Edelman Montreal’s Health Practice, Noémie has contributed for almost three years to various pharmaceutical mandates and has worked with some health foundations and major health organizations.

Since October 2019, Noémie has joined the Institute for Research in Immunology and Cancer (IRIC), as a Public and Government Relations Advisor.

Currently, Noémie is on the Outreach Committee of Public Relations Without Borders (RPSF).
She has always had a strong interest in music, having played piano and violin for many years.