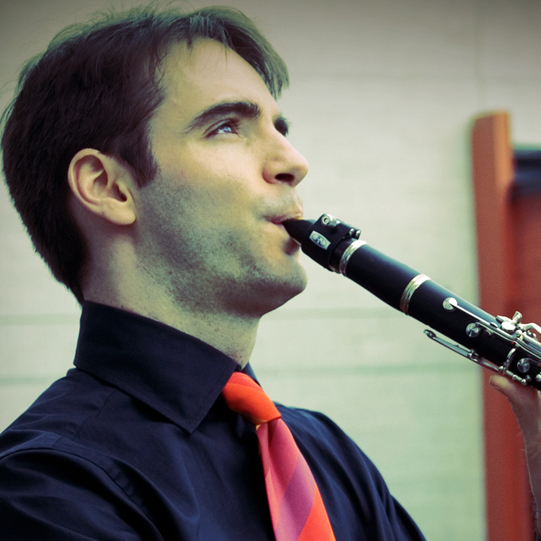 A much sought-after performer on the Quebec music scene, Jean-François Normand is currently clarinet teacher at the Conservatoire de Musique de Montréal and Montreal University in addition to the Domaine Forget Music Academy. He holds degrees from both University of Montreal and the Juilliard School of Music. Mr. Normand has already appeared as soloist with several orchestras, including the Montreal, Sherbrooke, Quebec, Toronto, Texarkanas Symphony Orchestras and the Montreal Metropolitan Orchestra. He is frequently heard on Radio-Canada/CBC. In 2010, Jean-François Normand entered the world of historical performance on period instruments. He recorded a CD for Atma dedicated to the French composer Mehul, along with oboist Washington McClain and bassoonist Mathieu Lussier.