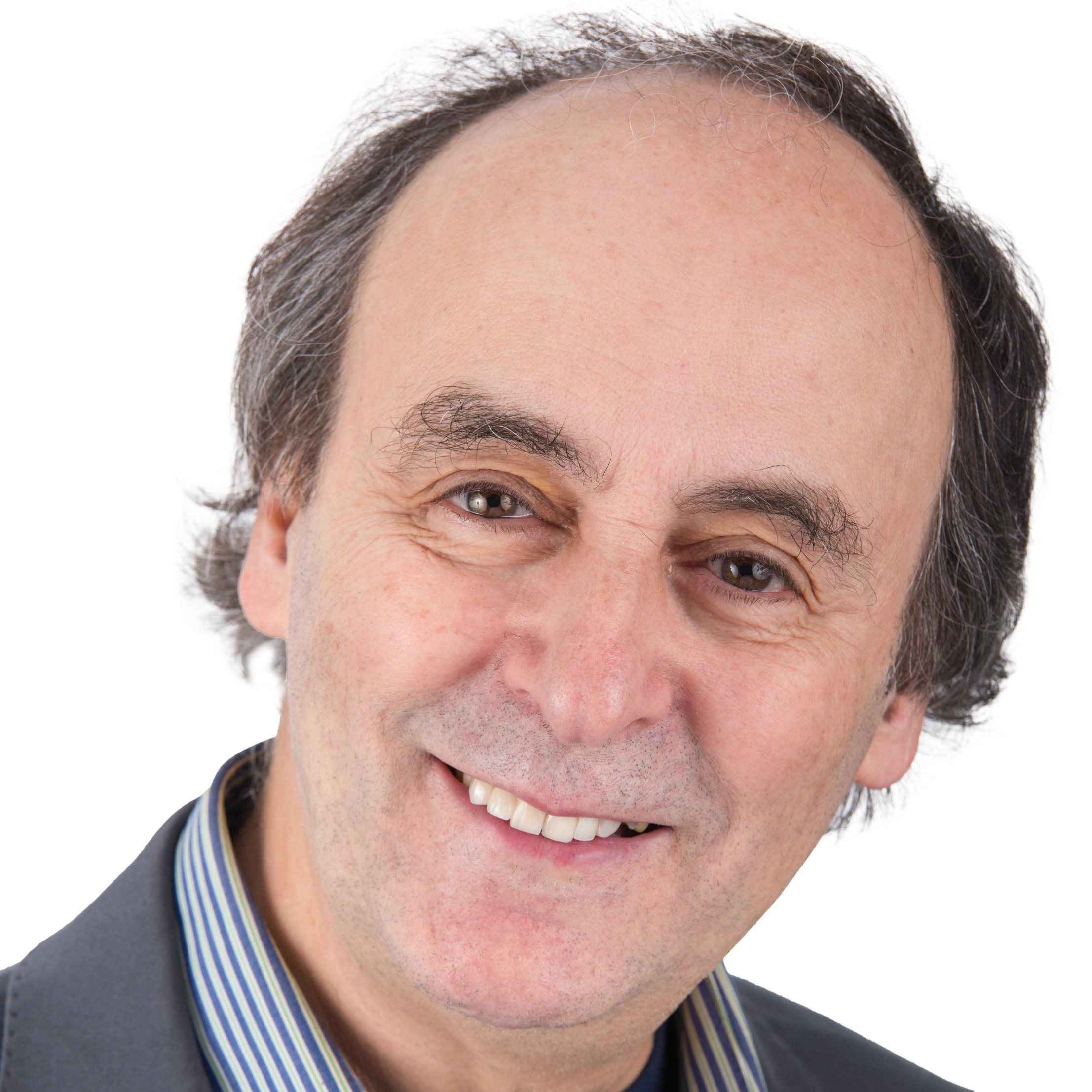 A dancer, instructor, and choreographer for 49 years, Maurice Perez has worked in modern-jazz ballet with Matt Mattox and in corporeal mime with the great master Etienne Decroux; he has studied Israeli dance with Shalom Hermon, Jonathan Karmon, Moshiko Halevi, Moshe Eskayo, and Gédeon (who was his first professor back in 1967).

From 1978 to 2015, Maurice has given numerous workshops and taught in many dance camps in Canada, France, and the United States, in addition to touring biannually in France since 1978.

In the past, Maurice has led The Harimon Israeli Dancers. For twenty years he was the director of the famous Danse Montréal, an Israeli dance camp which was much appreciated in North America. Maurice has choreographed for a host of troupes, including Les Pieds Légers, the Bons Diables, Les Arlequins, La Couette, Les Chamaniers (Québec), Hamakor (Boston), and Nitzanim (Canada).

Maurice has produced choreographies for the Montreal Yiddish Theatre (Fiddler on the Roof, Lies My Father Told Me, Shlemiel) and presented numerous shows for television in Canada. In the past 30 years or so, he has also choreographed a large number of dances, of which the best known are Achat Sha’alti, Simchat Yerushalayim, Zehuvat Hataltalim, He Rokedet, Yesh li Chaver, Shalom Leben Dodi, Le artsi be Ahava, Hora Gil, and, more recently, Israel Ahuvati, Rikud Moledet, and Halayla hazeh. His dance Hora Gil earned him the New Dance Award in Caesarea, Israel.

Maurice remains very active in the world of Israeli dance, working daily in Montréal and in the province of Québec, where he is dubbed The King of Israeli Dancing.

He continues his immense work with children in schools and colleges, in addition, of course, to his two nights a week with adults in Montréal. The public is also very fond of his two summer night dances in parks, where people enjoy dancing under the stars in Montréal.