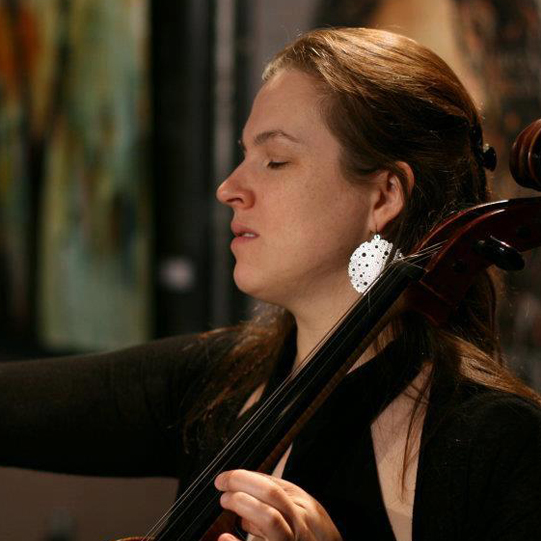 A versatile cellist and chamber musician, Catherine Perron has made a name for herself on the Quebec music scene. Having earned a degree from Conservatoire de Musique de Chicoutimi, she left her native Saguenay region to study at McGill University, where she obtained an Artist Diploma with Great Distinction under the direction of Antonio Lysy. She pursued her training at the Menuhin Academy in Switzerland and performed at many prestigious music festivals throughout Europe. She has been solo cellist with the McGill Chamber Orchestra since 2010.  In past years she has played with Violons du Roy, La Pietà and has been a regular member of Nouvel Ensemble Moderne from 2003 to 2009. She founded the duo Contracello with bassist Francis Palma-Pelletier and has been heard on Radio-Canada as well as in a number of recordings under the Atma label.