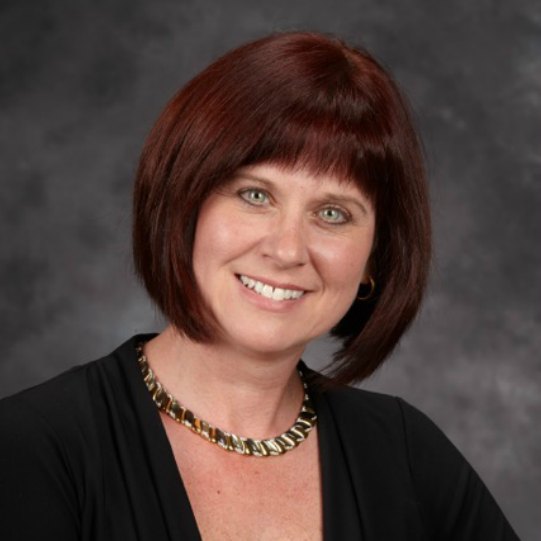 Erica Phare-Bergh obtained her M. Mus. in Choral Conducting from McGill University (1994). A native of Montreal, Phare-Bergh formerly conducted the Vanier College Choirs, FACE Young Singers, and the McGill Conservatory Choirs. Her choral ensembles have performed in festivals both nationally and internationally. In Calgary, she directs the William Aberhart High School Choirs, Westwinds Green Choir, Kairos Young Singers, the Savridi Singers and teaches music with the Calgary Board of Education. She has been on many juries including ChoralFest North, was the guest conductor for the 10th Anniversary of the CBC-McGill Youth Gala and a presenter at MCA in 2014 and 2015. In 2008, she spearheaded the Montreal première of Oratorio Terezin, a large-scale work involving 270 performers at Place-des-Art. In July 2006, she traveled to Uganda to work with the African Children’s Choir Literacy Schools. She moved from Montreal to Cochrane, Alberta in 2010. She and her husband, Rick, write children’s books together (A Song with Every Story). Erica incorporates both original songs and classical music into children’s stories. In addition to being a choral conductor, Erica is a published arranger and composer.