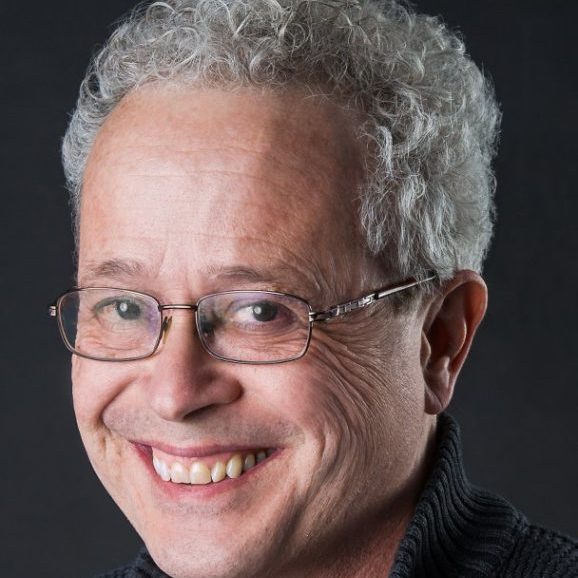 Pierre Chartrand is recognized at home and abroad as a dancer and teacher, dance historian and ethnologist, choreographer, jigger and “câlleur”. A lover of dance, both traditional and ancient, he has been pursuing his career in dance for nearly 45 years.

He began dancing in 1971 in the troupe Les Sortilèges. At the beginning of the 80’s he taught at the Université du Québec à Montréal (UQAM). At the same time, he obtained his certificate in Laban movement analysis.

Between 1983 and 1987, he performed solo or in groups in various traditional American festivals (there were no such festivals in Quebec at the time). He also choreographed for various companies and productions during this time, including the 1982 Anik Award (the most watched television show in Canada), for the soap opera “Le Temps d’une paix”, and the conception and realization of the choreography for the 1982 Grey Cup halftime show (500 dancers).

In 1987 he left Québec for France for Masters studies in dance at the Sorbonne (Paris IV), under the direction of Mr. Jean-Michel Guilcher (dance ethnologist and research professor at the CNRS). It was during these years abroad (1987-1991) that he had the opportunity to perform with various Parisian companies and groups, including : Ris & Danceries, (baroque and Renaissance), the Cie Maître Guillaume (Renaissance), Marc Peronne’s group, accordionist (French folk), Les Maudzits Français and Les Maganés, which he founded with Olivier Chérès and Benoît Reeves (traditional Quebecois).

Upon his return from France he set up the Centre Mnémo, an archive and documentation centre: (www.mnemo.qc.ca), of which he is still the general director. During the same period, he resumed teaching dance at UQAM for a few years, gave regular workshops in Quebec, and workshops around the world (France, Italy, England, USA, Canada, Denmark, Sweden, etc.). He was also one of the instigators of the new traditional music program at the Cégep de Lanaudière, where he taught for a few years.

In 1997, he and Normand Legault received a medal in traditional dance at the Jeux de la Francophonie (Madagascar – 1997). 2000 saw the birth of his company, Danse Cadence (founded with his wife Anne-Marie Gardette), dedicated to traditional dance and Baroque and Renaissance dance (including the dance of New France). Several productions were created, including Rapetipetam (Quebec jig), as well as the storytelling show La Chasse Galerie and Le Bal des Ménestriers (ancient dance). The company has performed at various festivals, venues and occasions (Fêtes de la Nouvelle-France, Pointe-à-Caillère Museum, theatres, schools, Montreal Baroque Festival, etc.). The company is sometimes called upon to produce choreography and/or shows for special events (e.g., the opening number for the OFQJ 2005 anniversary, at the Spectrum, in Montreal, and on TV5).

He also received the Best Choreography Award from the Independent Reviewers Of New England (IRNE) in 2005, for a show produced in Boston (Christmas Revels). Throughout the next few years, he performed as soloist and choreographer for the show’s productions in Houston, San Francisco, Washington and Hanover. In 2008, he was awarded a CALQ grant for the ethnographic collection of pas de gigue in both Quebec and Acadia. These footsteps will sometimes be found in his jigging classes or in his shows.

He has also published numerous articles, most of them in the Bulletin Mnémo, but also in magazines such as Cap aux Diamant or Rabaska, etc. He has been teaching at the École des arts de la veillée since its foundation (more than 20 years) and also at the Centre des musiciens du monde since its creation.

Pierre Chartrand is also a founding member (and president for several years) of Danse traditionnelle Québec, a member of the Conseil québécois du patrimoine vivant (CQPV) of which he was president from 2015 to 2019.