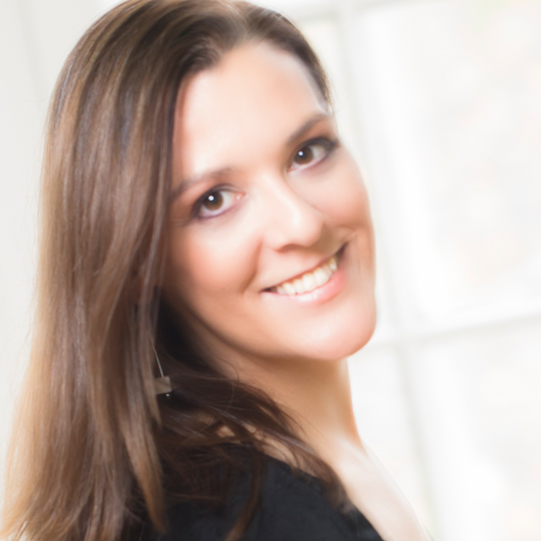 Josée Poirier was unanimously awarded First Prize at the Conservatoire de musique de Montréal, and is a graduate of the University of Montreal and the Royal Northern College of Music in Manchester, England. A member of Les Grands Ballets Canadiens orchestra, she has often played with the Montreal Symphony Orchestra (MSO) and many other prestigious orchestras. In addition to her activities as a chamber musician as half of the Renzo-Poirier duo, she has made multiple recordings with different ensembles, with whom she has also performed in Montreal and Belgium. As a soloist, she has been heard with the esteemed flutist, Aurèle Nicolet and at the Brott Music Festival. After teaching flute for almost two decades at high schools and Camp musical Père Lindsay, Josée Poirier travelled the elementary school circuit, presenting Prokofiev’s music to children in workshops for the Appassionata Ensemble. She now teaches flute at Cégep Lionel-Groulx. This will be her third summer at CAMMAC.