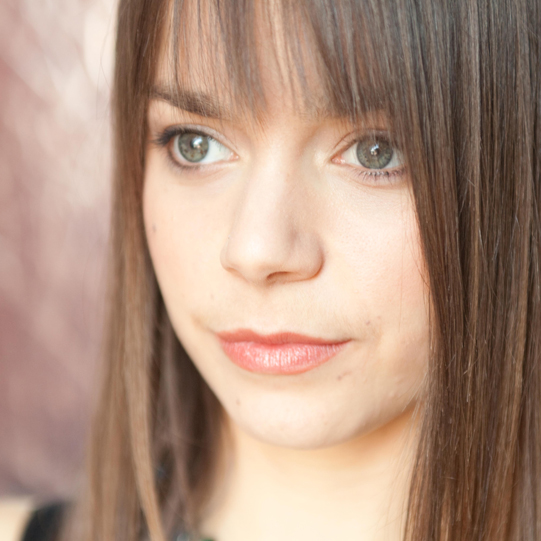 Versatile artist, Marie-Laurence Primeau is an experienced recorder player and is now establishing a solid reputation as a viola da gamba player and baroque dancer. The complementarity of these arts gives a particular dimension to her playing and brought her to work with well-established ensembles such as le Consort des Voix Humaines, Ensemble Masques, Les Boréades de Montréal, Les Idées Heureuses and the Toronto Masque Theatre. She is a regular member of ensemble Flûte Alors!, Canada’s only professional recorder quartet with whom she toured eastern Canada, France and the USA, and a founding member of the baroque dance company Les Jardins chorégraphiques. She has been seen in prestigious festivals in Québec and Canada, has recorded under ATMA Classique label and is recipient of grant from the Quebec Arts Council. Marie-Laurence teaches in different music schools, associations and summer institutes such as the Montreal Recorder Society, the Toronto Early Music Players Organization and CAMMAC. She has completed a master in viola da gamba and Early Music Performance at University of Montreal.