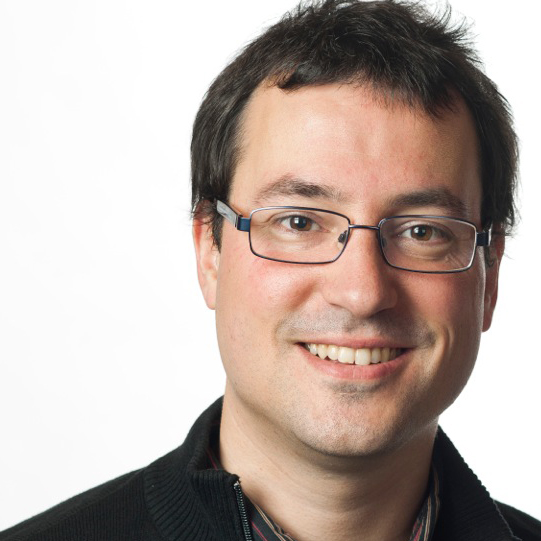 Recently appointed Artistic Director of the Orchestre symphonique de Drummondville, Julien Proulx is one of Canada’s most promising young conducting stars. After graduating from the Faculty of Music at the Université de Montréal, where he studied conducting with Jean-François Rivest and Paolo Bellomia, he undertook further studies in Europe with conductors Kirk Trevor, Tsung Yeh, Johannes Schlaeffi and Yves Cohen. Through a grant from the Conseil des arts et des lettres du Québec, he participated in an opera conducting program at the Festival di Musica da Camera in Italy. Julien Proulx has conducted numerous leading ensembles. He was conductor-in-residence of I Musici de Montréal, which he often leads as guest conductor. He has also conducted Les Violons du Roy, the Orchestre Métropolitain, the Chamber Orchestra of Saguenay–Lac-Saint-Jean, and many more. A versatile musician, he is also a recognized arranger whose work can be heard on several I Musici de Montréal recordings. Mr. Proulx is currently artistic director of the Sherbrooke Youth Orchestra and the Choeur de la Montagne.