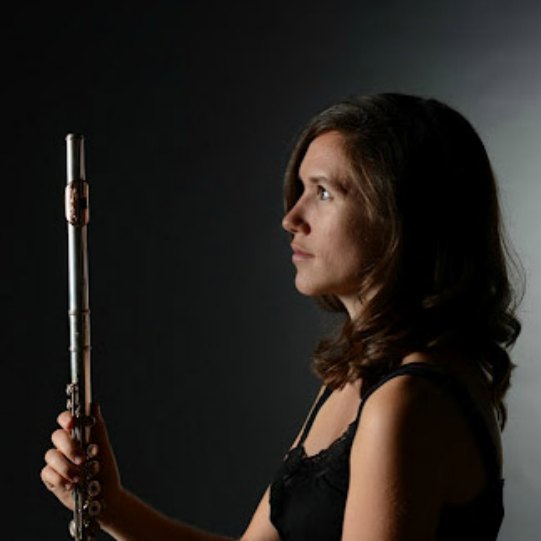 Flutist Marilène Provencher-Leduc graduated from the Conservatoire de musique de Montreal in 2010 and from the University of Montreal in 2012. In May 2016, she will have completed a Doctorate focused on interpretation and analysis of works by Karlheinz Stockhausen at the University of Montreal under the direction of Lise Daoust. Interested in being as versatile as possible on her instrument, she strives to advance her contemporary music practice while also exploring klezmer music and improvisation. In 2010 she became a member of Oktopus, an Eastern European music octet. Meanwhile, being a grant recepient from the Stockhausen – Stiftung für Musik in Germany (2011) she continued her training in Europe at the Conservatory of Music and Dance in Lyon with Master Philippe Bernold. She joined several orchestras and ensembles including the National Youth Orchestra of Canada for a national tour during the summer of 2010. Eager for musical explorations, she has participated in several collaborations and studio recordings with young emerging composers and artists such as Ludovic Alarie (2013) and Plants and animals (2014). Finally, in 2015 she co-founded the AKA Ensemble with saxophonist Tommy Davis. AKA Ensemble, dedicated to today’s repertoire, premieres and improvisation, is the guest artist for the 2016 edition of the LMCML (Montreal Contemporary Music Lab).