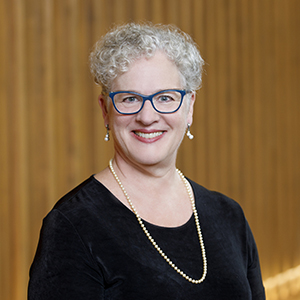 Laura Pudwell’s reputation as a superb vocalist has been well established as a result of her performances worldwide. Her vast repertoire ranges from early music to contemporary works. Ms. Pudwell is equally at home on the opera, oratorio or recital stage, and has received international acclaim for her recordings. On the opera stage, she has performed across Canada with such companies as Opera Atelier and Vancouver Early Music, as well as with the Houston Grand Opera and the Cleveland Opera. Ms Pudwell is a regular participant in many festivals, and appears regularly with the Toronto Consort as well as a frequent guest soloist with Tafelmusik and the Calgary Philharmonic Orchestra, to name only a few.