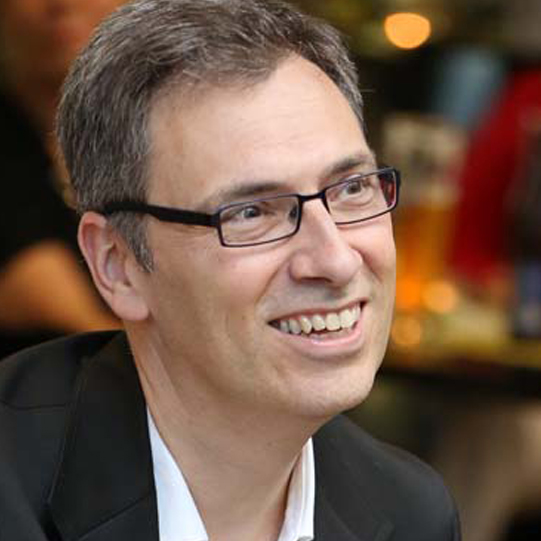 Originally from Drummondville, Michel Roberge began his musical education at a very young age. After earning a bachelor’s degree in flute and a master’s in orchestral conducting from McGill University, a bursary from the Ministère des Affaires culturelles du Québec allowed him to study at the Vienna Conservatory in Austria. Former music director of Opéra-Comique du Québec, he has also served as chorus master with several ensembles. For several years now, he has pursued his career in Germany, where he conducts choirs and orchestras and has directed numerous productions of operas, operettas, musicals, and ballets. Since 2012, he has been chorus master for the Tiroler Landestheater in Innsbruck, Austria. Michel returns regularly to CAMMAC to share his love of music.