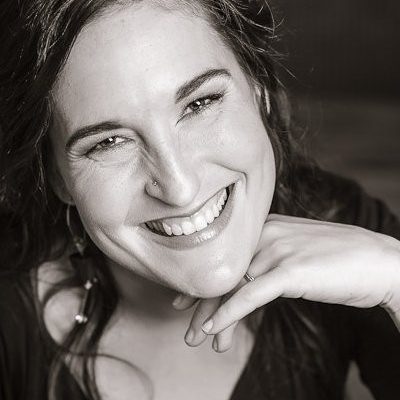 Montreal-based choir director and pianist Roseline Blain is recognized for the expressive qualities, fire and emotion she conveys in her performances. She has been working in choral circles for almost twenty years. Her love of the vocal art form and choral singing brought her to Sherbrooke University where she obtained a Master of Music degree in Choral Conducting under the direction of Robert Ingari. She is presently the artistic director of several choirs in Montréal, namely the Petites Voix du Plateau, the Choeur du Plateau, as well as two equal-voice ensembles, Gaïa and Phoebus. The latter took first place in its category at the National Competition for Canadian Amateur Choirs in 2015. The Choeur du Plateau was awarded 2nd place in its category, as well as earning the distinction of Best Eastern Region Choir in 2017. It has been actively involved in many major events in the Montréal area. In June 2015, with very short notice, Roseline Blain replaced the Artistic Director of the Petits Chanteurs du Mont-Royal for a twelve-concert tour of Denmark and Germany. She also worked as the Assistant Artistic Director of this choir and as the General Director of the Choeur de chamber du Québec, where she sang for five years. In addition to having studied with directors Robert Ingari, Jon Wahsburn and Andrew Megill, Roseline Blain has collaborated with several ensembles in Montréal, namely the McGill Chamber Orchestra, the OSJM (Orchestre symphonique des jeunes de Montréal), the Orchestre de la Francophonie, the OPMEM (Orchestre philharmonique des musiciens de Montréal), the Ensemble Pallade Musica and the Orchestre Métropolitain. Due to her expertise, she is regularly called upon to host musical interpretation coachings and choral conducting workshops.