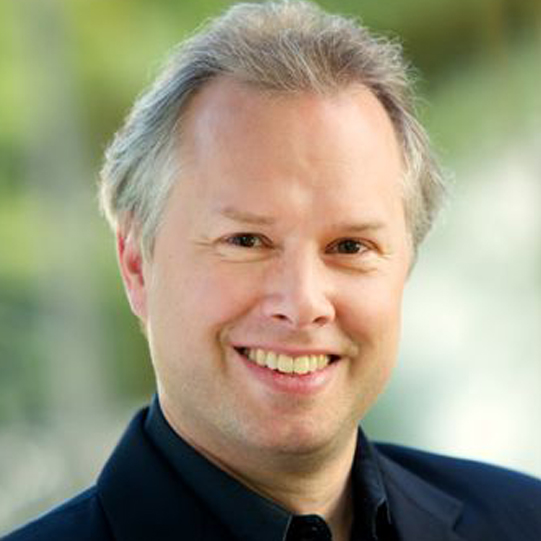 Pianist and composer, he was born in 1967 in Sherbrooke, Québec. He studied piano in Montreal with Helmut Blume and in Vienna with Harald Ossberger. He has made appearances in Canada and in many european countries. Between 1994 and 2006, he was a vocal coach at McGill University in Montreal. During this period, he noticed a need for contemporary intermediate repertoire in quebec songs. He then combined his love for both poetry and music and produced over 60 songs, most of them being written on quebecois poems. During the same period, he was the pianist for the St.Lawrence Choir and the Montreal Symphony Orchestra Chorus for 12 years, and worked under internationally renowned conductors such as Kent Nagano, Charles Dutoit, Zubin Metha, Jean-Claude Casadesus, Michel Plasson, Jacques Lacombe and Eliahu Inbal. During the composer’s stay in Montreal, he had the opportunity to take part in the preparation of Krzysztof Penderecki’s Requiem He is comfortable with the chamber music repertoire and has played with various ensembles. He is a member of Orford Six Pianos for whom he also wrote ar rangements and is also involved in the microtonal
Montreal scene: Together with composer Bruce Mather, they give recitals of music for pianos tuned in quarter tones and even in sixteenth of tones! (A CD of this music can be heard on the Société Nouvelle d’Enregistrement label). Louis Dominique Roy now teaches piano at Cegep St-Laurent. In addition to songs, he has written piano pieces as well as choral music works