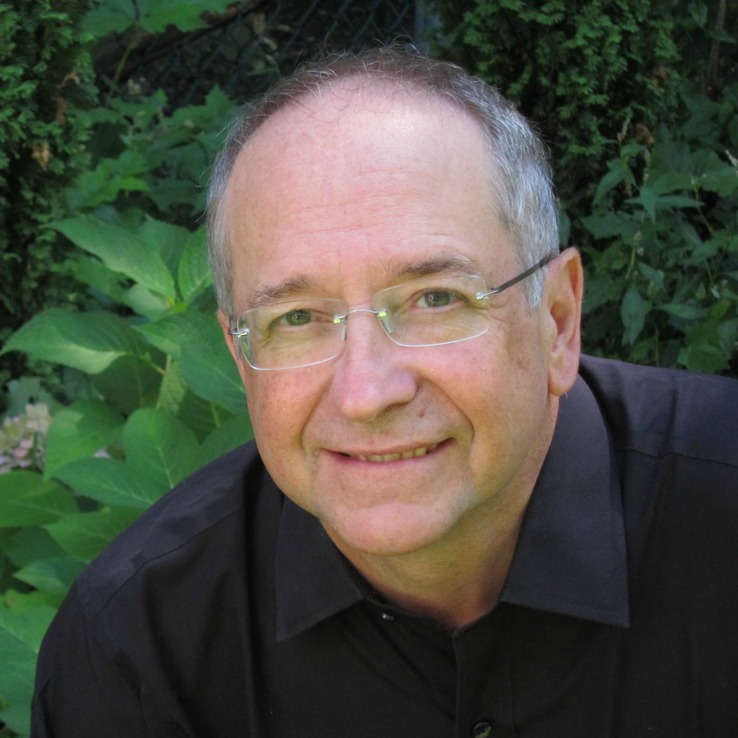 Peter Schubert’s understanding of choral music is informed by his years of study with legendary pedagogue Nadia Boulanger, conducting study with Helmuth Rilling, and doctoral studies in music theory at Columbia University in New York City. A professor of music theory at McGill University since 1990, Schubert has published two textbooks on counterpoint and numerous articles on Renaissance music. He has given lectures and workshops in the United States, Belgium, Germany, France, Italy, Switzerland and the Netherlands.

Schubert has an astonishing ability to communicate complex and nuanced ideas about music in a way that charms both musical neophytes and experienced musicians—and he does this fluently in both English and French.

You don’t attract flies with vinegar. The director of the Montreal-based vocal ensemble VivaVoce really understands that. I’ve never seen an audience listening to a Bach fugue with as much interest as they did Thursday evening in Sainte-Pétronille.
(Richard Boisvert, Le Soleil, Québec, 2006)

For a sample of Schubert’s engaging style, you can view his series of videos demonstrating the art of Renaissance improvisation on his YouTube channel, peterschubertmusic.